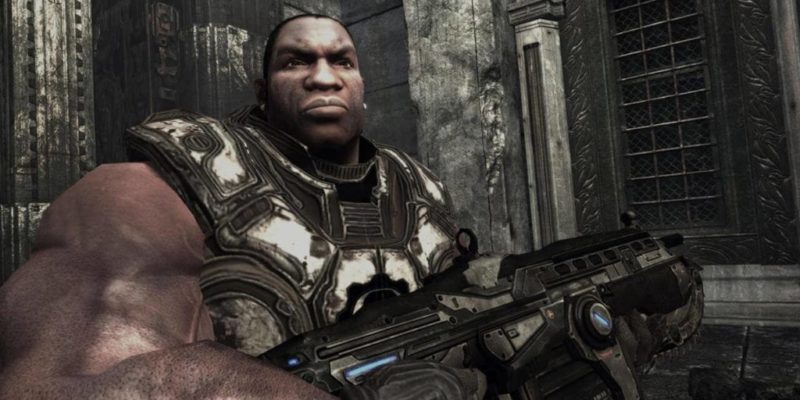 Former American football player Lenwood Hamilton is apparently suing Epic who he claims used his likeness without his permission in the Gears of War series for the character Cole Train.

According to TMZ, Hamilton was shown the game and he was “flabbergasted” by the likeness, and he is not only taking action for his likeness, but also for his voice which he claims was mimicked.

The suing doesn’t stop there. He is also taking action against Lester Speight who is credited for the voice work of Augustus Cole in the Gears of War series. Hamilton believes that Speight took an idea they shared about creating a video game which then became the character Cole Train.

Speight appeared in a series of Reebok commercials as the Office Linebacker character Terry Tate which is thought to be the inspiration for the Cole Train character.

TMZ says Hamilton is suing for sales and profits.

You can see Hamilton talking in this interview.  Now make up your own minds on whether this is a quick cash-in attempt, and whether the Cole train character was based on Lenwood Hamilton or the Lester Speight’s Office Linebacker character Terry Tate.

Night in the Woods heads to PC on 21 February