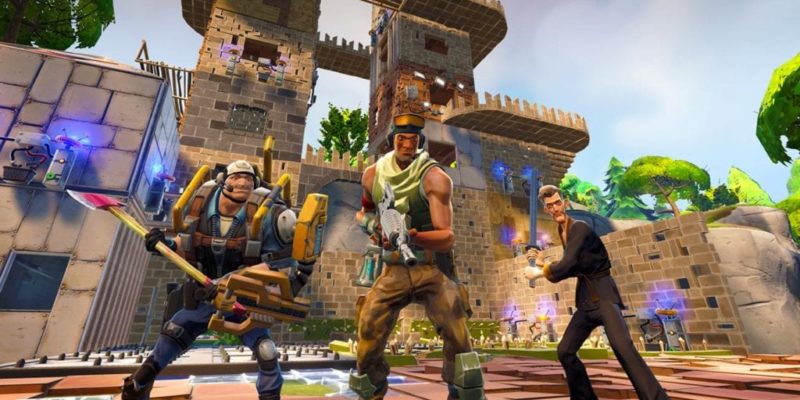 In October Epic filed lawsuits against two individuals who were facilitating cheating through cheating services. It’s now come to light that  Epic appears to have gone further and sued individuals caught cheating, and in one case, it’s a fourteen-year-old.

The defendant in one case brought by Epic is a minor who was banned at least 14 times by Epic. Once banned the individual would open a new account under false names. The mother of the child has lashed out at Epic in the child’s defense.

Responding to Epic’s court action she wrote (see document), “This company is in the process of attempting to sue a 14-year-old child.” She says that Epic has no proof that her son modified the game and the EULA is not legally binding because the child was not given parental consent to play the game by the parent.

She added, “It is my belief that due to their lack of ability to curve cheat codes and others from modifying their game, they are using a 14-year-old child as a scapegoat to make an example of him.”

Epic has taken legal action against software that facilitates cheating but the mother went on to add, “The company is in the process of suing a multitude of players for this game Fortnite. Instead of Epic Games INC suing the websites providing the cheat codes, they are going after the individuals using these codes.”

The problem with this case is the child probably knew exactly what he was doing, he allegedly up a Youtube channel that showed players where to obtain the cheat software and also asked for donations.

Despite the fact that the minor may be guilty of using cheats and facilitating cheating in Fortnite, Epic may have to let this one slide due to the age of the defendant. The mother points out in her response to Epic that they have revealed the  “defendants name publicly” which is apparently not allowed if the defendant is a minor.