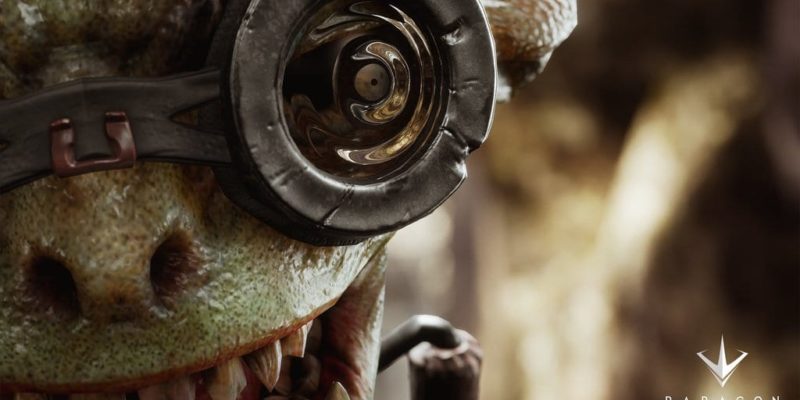 Regular readers will know I have been caught by the Paragon bug, which is strange as I generally don’t like MOBAs. I have therefore been keeping a close eye on this like some sort of Paragon train-spotter.

Last week Epic mentioned that there would be new heroes coming to the game with the release of a “certain fire-wielding duo”, and while we have no idea who or what they are, there has been another tease today.

According to epic the new heroes are coming “soon” so don’t expect to fire up the game today and find more characters in the roster. All we have to go on so the single image above.

Update: The two new heroes are called Iggy and Scorch and they will be joining the roster next week.