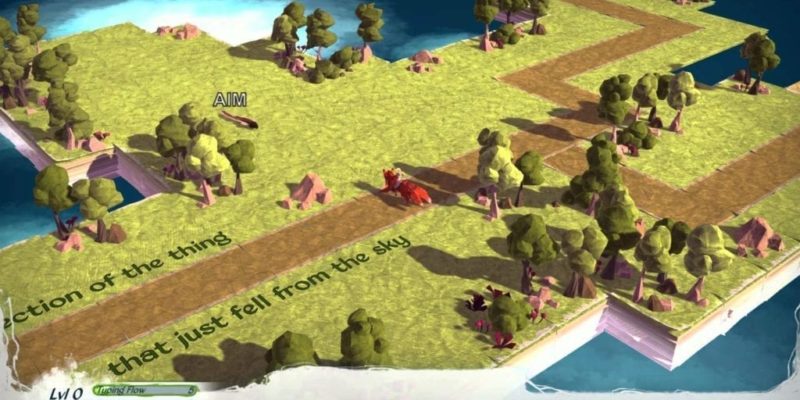 To break up the traditional gaming atmosphere, Fishing Cactus’ Epistory, a typing game inspired by origami, is slated to launch on PC  September 30, 2015. A launch on Mac and Linux are slated for Q1 in 2016.

“Our first priority is creating an atmospheric adventure with a fantastic story and Epistory will deliver just that,” Fishing Cactus CEO Bruno Urbain said.

Players take on the role of a young girl who rides a majestic fox and control the heroine by typing specific words to cast spells and battle enemies. As you navigate dungeons to unlock more of Epistory’s world, players are rewarded with Inspiration to upgrade the heroine’s abilities.

The Windows version will be on Steam Early Access September 30, 2015. Mac and Linux versions will be available Q1 2016.