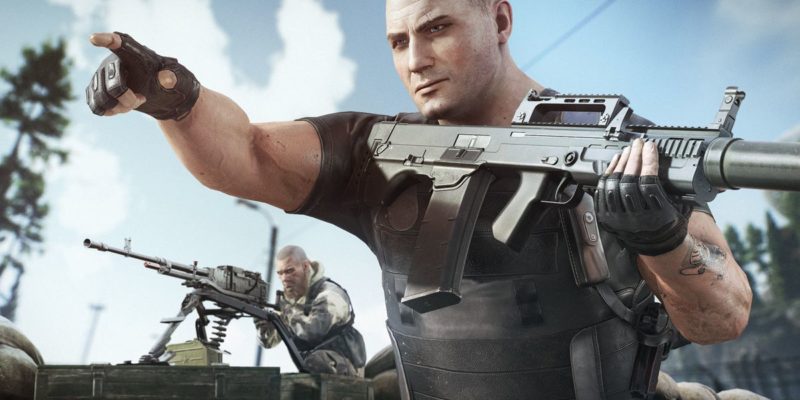 If you are into the likes of Arma and DayZ, it is likely that you will be into Escape From Tarkov. The extremely hardcore first-person shooter MMO from Battlestate Games has been doing quite well, allowing players to put it all on the line as they engage in a battle to the death. A substantial update has recently dropped, which includes a “global wipe of characters” and other changes.

In patch notes shared on the Escape From Tarkov forums, the developers touched on flea market changes, new outfit items and gear, improvement in AI, and a lot more. It assured that the wipe would “not affect the saved weapon presets and examined items in the handbook.” However, progress is certainly reset. At least the studio warned us earlier in the year, so this comes as less of a shock. 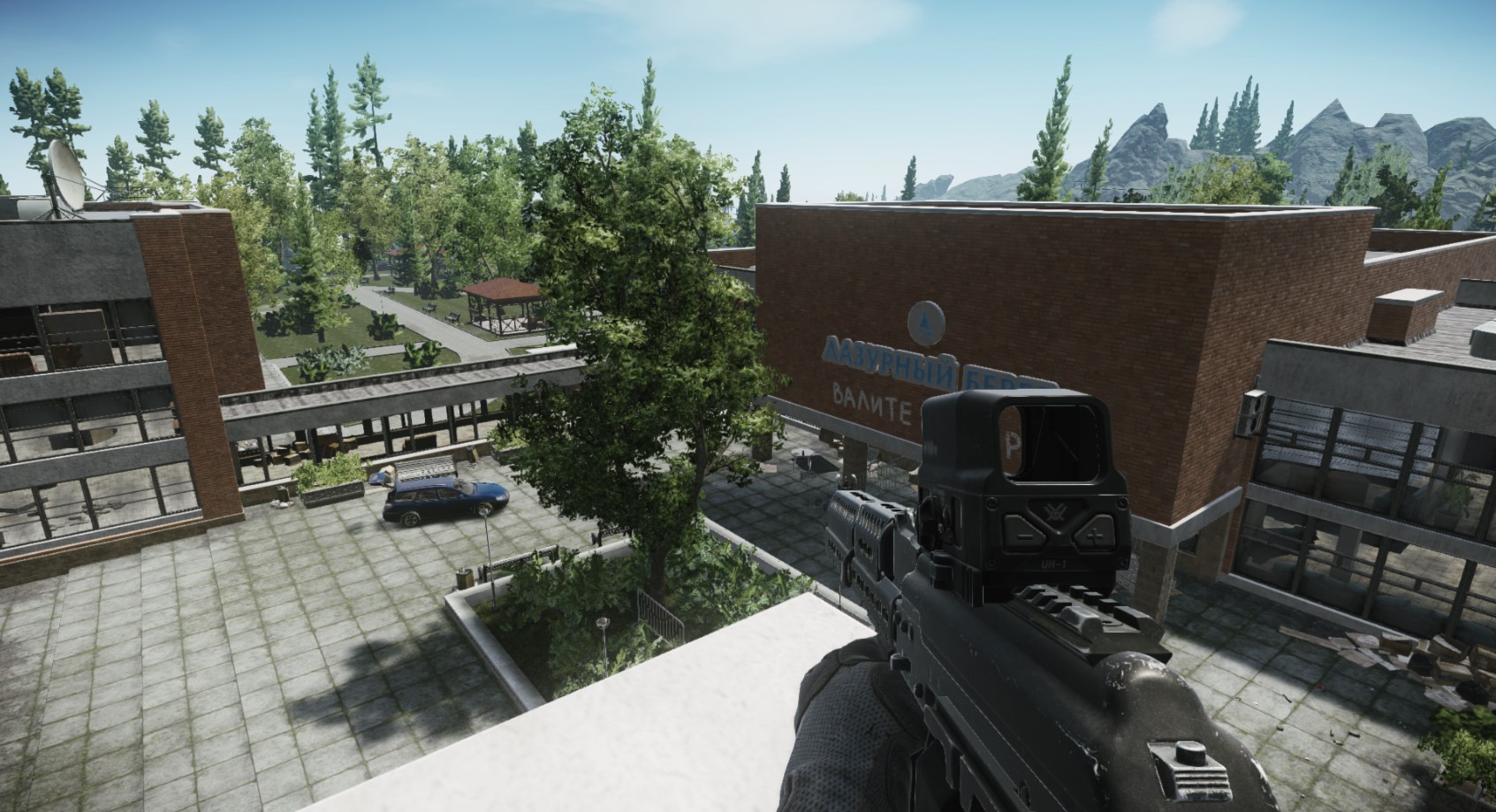 Players can expect to find new parts for the AR-15 and the M4, which can be found as loot in-game. Your characters can also change up their look with new BEAR, USEC, and Scav tops and trousers. Other new gear was mentioned in the Escape from Tarkov patch notes, although no further details were shared.

In what can be seen as a bid to up the security of the flea market, a “Captcha” mechanic has been added as well. Suspicious activity in the flea market or in trade will now trigger a captcha. Should you fail it three times, your account “will be blocked from accessing the flea market for 5 minutes.”

There will be a global wipe of characters. The wipe will not affect the saved weapon presets and examined items in the handbook

The time of the ban will increase with each subsequent failure. Another big change to note is the patch’s fixing of “a large number of UI layout edits and UI bug fixes.” This will make Escape From Tarkov a better experience overall. The full list of updates to the game is extensive, and you should get up to speed with patch 0.12.6.7456 before you head back in.