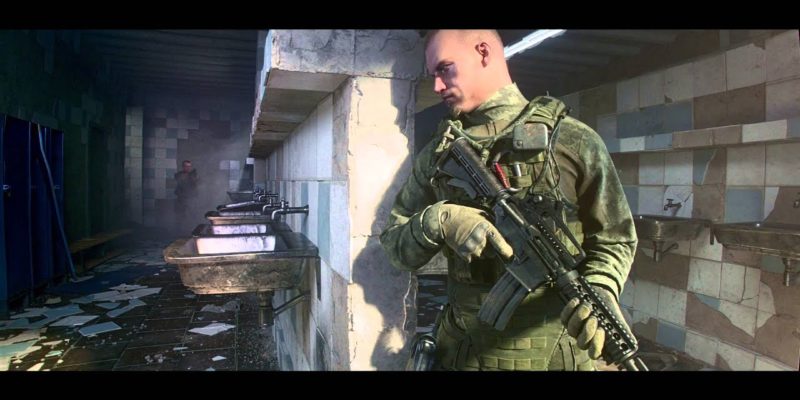 Good news for Escape from Tarkov fans. The new preliminary patch notes for the upcoming update shows a that there’ll be a variety of new additions and changes made to the game. This includes an expansion to the map, new AI behavior, and more weapons.

The map known as Customs is set to get a major change. This industrial area and construction site will be expanded upon, with new explorable buildings and a new location for Reshala to spawn. In total, the update is expected to increase the size of the map by about 30%. Another map that will see a change is Shoreline, which will see a new scav boss and more quests. The new scav boss, Sanitar, is a doctor who actively uses his skills to quickly heal himself and gang members in combat.

AI behavior will also be improved. They will be more useful as they can loot bodies, as well as pick up and equip a secondary weapon. Ultimately, this means players who have acquired high tier loot run the risk of being mobbed by AI. In addition, their patrolling behavior will be improved. AI can see if someone is a friend or enemy by aiming their weapon at them, and they will sprint while patrolling if they believe an area to be dangerous. This update can potentially turn AI scavs into a significantly more wily opponent. 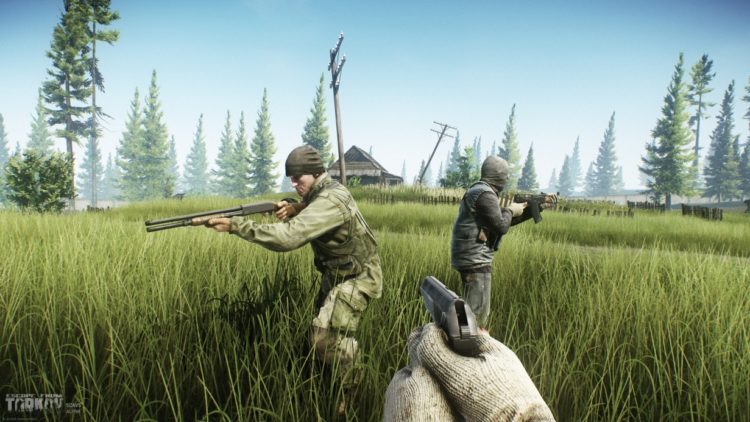 This patch update will see the addition of two new weapons. You will have access to the FN GL40 Grenade launcher and a Mossberg 590A1 Shotgun. The new ammo variants will allow you to run faster, carry more in your inventory, and jump higher.

Also, the update will fix other bugs and issues that are present in the game. Players should expect optimization fixes, fixes in the flea market, as well as many more. Previously, Battlestate Games has discussed preventing cheating on Escape from Tarkov. This update will provide a way to report suspicious players on the post-match screen.