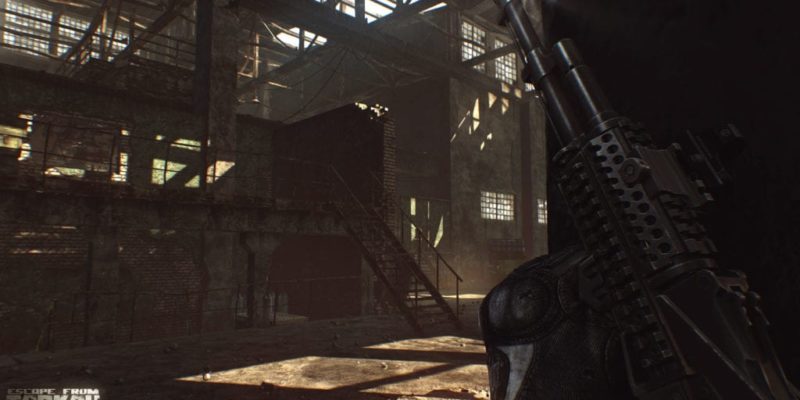 Battlestate Games’ Escape from Tarkov project will have a closed alpha session beginning in early August, according to an announcement made today. 4 August will be the opening date, to get a little more specific about things.

The developers don’t want to open up access to everything “as is” right now, because they feel “Alpha testing should not only polish the project and add content, but thoroughly balance and flesh out the details of game mechanics.”

“The most important point of the early testing is the solid base that will be added to the game in the coming days and will make it to the Alpha – and, ultimately, serve as a steady foundation to Escape from Tarkov.”

More details about what, exactly, will constitute the substance of the closed alpha (and presumably how to sign up for it) will be revealed in the coming weeks between now and early August.