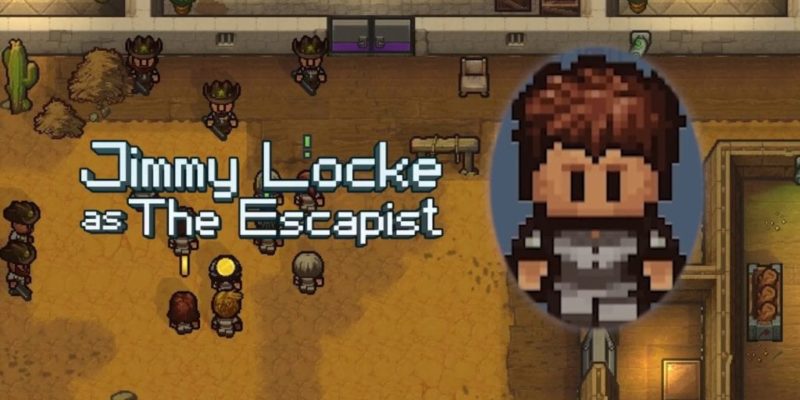 Expect to be sharing a cell with horse rustlers and train robbers in The Escapists 2, because the game is adding an Old West themed map. The escapology-themed title will be taking you to Rattlesnake Springs, home to cowpokes, frontiersmen, and (sadly) a Marshall or twenty.

As with the first game, The Escapists 2 will offer multiple prison sandbox levels for you to (ideally) work you way out. Watch out for cell inspections as you craft and stash various tools and weapons with which to make your escape. It’ll be lassos and six-shooters in Rattlesnake Springs, presumably.

The sequel adds drop-in, drop-out co-op play to the series too, so you’ll be able to pull off a daring prison break with either local or online colleagues. Up to four people will be able to blunder or finesse their way to safety. There’ll also be new items to craft (of course), a new combat system with lock-on targeting and light/heavy attacks, plus further character customisation for your lovely criminal mastermind.

Here’s a look at Rattlesnake Springs. The Escapists 2 is due this year.

By Joel Yap8 hours ago
News 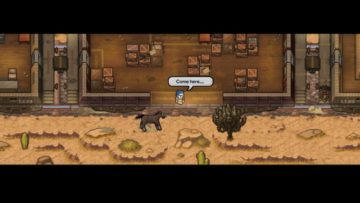