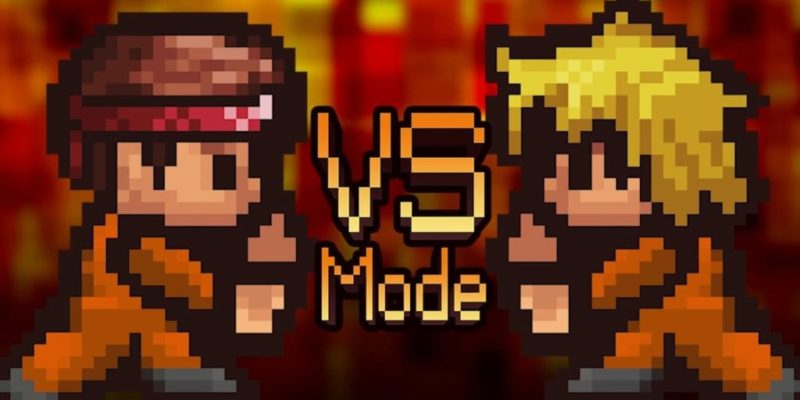 Team17 have released another trailer for The Escapists 2, showing off a bit of the sequel’s multiplayer. It’s a new addition for the series, as the first game was a solo affair.

Multiplayer has been much requested by Escapist players, apparently, so developers Mouldy Toof have added both co-operative and competitive play. Up to four players can join via drop-in, drop-out; either locally or online (possibly not a mix, although I’m not sure about that).

Today’s trailer also includes a look at the character customisation possible in The Escapists 2. After all, you want to look your best (or perhaps worst) when planning an escape from a secure prison facility. The game is coming out later this year.