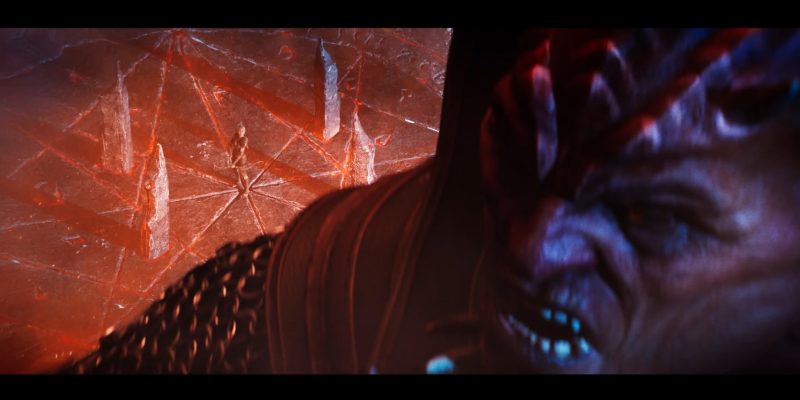 As part of The Game Awards 2020, Bethesda‘s MMORPG The Elder Scrolls Online gave us a tease of things to come in the new year. The year-long adventure called Gates of Oblivion will involve players and a particularly angry Daedric Prince called Mehrunes Dagon. Suffice to say, there will be plenty of quests, adventuring, and combat that awaits in 2021. While fans are predictably looking forward to learning more about the new content, the wait has now been prolonged. Originally set for a global reveal on January 21, the Gates of Oblivion reveal has now been pushed back to January 26.

Both ZeniMax Media and Bethesda have good reason to do so. With Inauguration Day in the United States taking place on January 20, the team is not looking forward to its announcement being overlooked in light of real-world events.

The official Twitter account for the game also explained the delay further. Bethesda cited that many of its employees work and live near the capital, so playing it safe seems like a more prudent choice. Kudos for thinking about the employees. 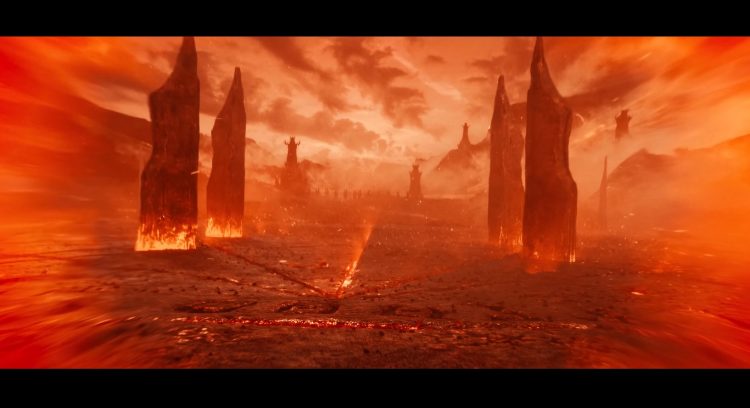 The Gates of Oblivion reveal will take place at 5 PM ET on January 26. Players can catch it live on Bethesda’s Twitch channel. As for what to expect, there is a preview of the original teaser below. The Elder Scrolls Online‘s creative director, Rich Lambert, will be on hand to share more. Other members of the development team will also be joining the affair.

The hosts will touch on the new systems coming to the game, adventures, and even the worlds that you will see as part of 2021’s content. As an added bonus, those who watch the reveal event will get a free dragon frog pet. Just make sure you have linked your Bethesda account to the Twitch service 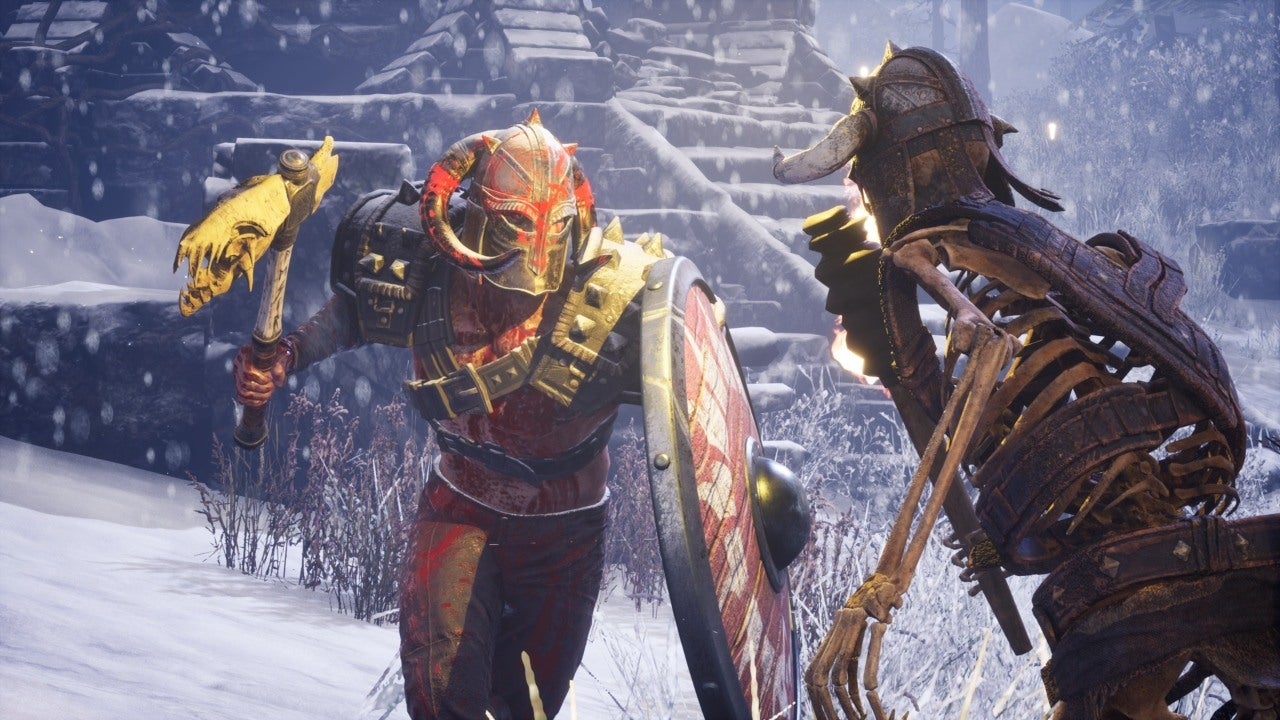