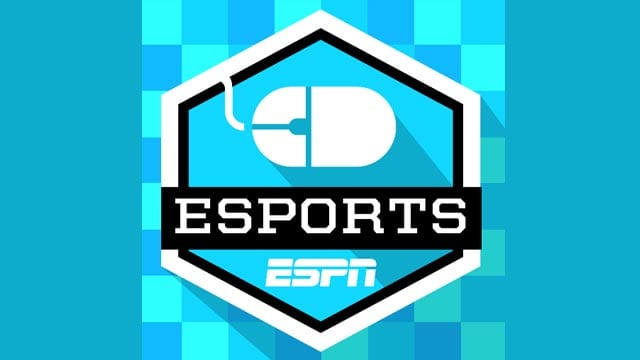 The world of eSports coverage is hotting up and this evening ESPN.com has launched its own eSports section.

Last year ESPN flirted with eSports coverage by airing the DOTA 2 International which raised more than a few eyebrows from their traditional viewing audience, but it was well received and welcomed by gamers. A few months on and it’s no huge surprise they’re starting to ramp up their eSports coverage.

“Today’s launch is our latest push to reach and connect with this growing and passionate audience,” said Chad Millman, editor in chief at ESPN.com. “Fans will find the same level of quality content and journalism that users of ESPN.com have come to expect, including in-depth looks at the competitive gaming world and on-site reporting from the major tournaments.”

Activision Blizzard launched their own eSports division last October which is being looked after by former CEO of ESPN and the NFL Network Steve Bornstein. Activision Blizzard also recently acquired the Major Gaming League for $46 million with a plan to create their own broadcasting network.

Bobby Kotick, CEO of Activision Blizzard, said in a statement at the time of the MLG acquisition, “Our acquisition of Major League Gaming’s business furthers our plans to create the ESPN of esports”.

The US site is the only ESPN site featuring the new section, the UK site has yet to have a section of its own but that may come in time.

Hitman doubles down on price structure, now even more episodic