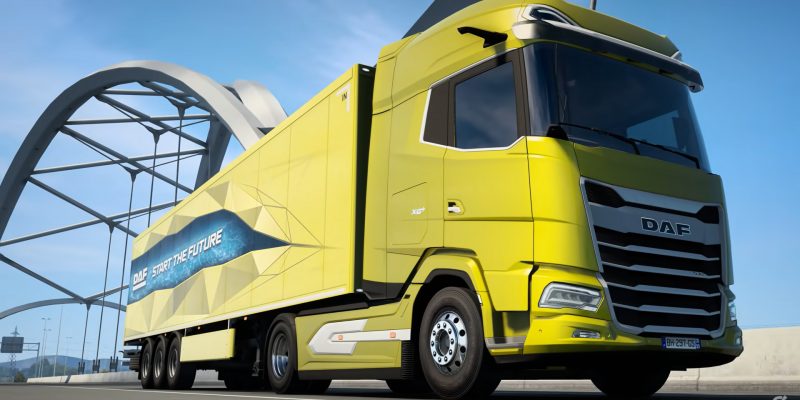 The evidence of SCS Software’s deepening relationships with real-world manufacturers continues to grow. The studio has joined forces with DAF to introduce two of the New-Generation DAF trucks, the DAF XG and XG+. Just a day after official real-life reveals, both have been confirmed for the virtual world of Europe in Euro Truck Simulator 2.

These two new trucks boast a whole new “super-sized” design for the cabs, following a change in regulations by the EU allowing for larger cabs. DAF’s new design isn’t just for fashion either. It also boasts better fuel economy, and though not applicable to the in-game version, better driver comfort and safety. On the more high-tech side of the improvements, the mirrors on the trucks have the option to be digital in order to increase visibility in all situations. Unsurprisingly, the dashboard has also received a technological overhaul. DAF refers to it as the DIP (Driver Information Panel).

Beyond these two new trucks, SCS will also bring the new DAF XF to Euro Truck Simulator 2 “at a later date.” Players can access the XG and/or XG+ right now via the in-game DAF dealerships.

DAF’s reveal of the new XG and XG+ alongside the virtual counterparts is not the first time we’ve seen SCS Software pull off such a feat with a manufacturer. Another such is example is how Renault did a full-on reveal of its new “T” trucks a few months ago. Not only did the reveal occur in Euro Truck Simulator 2 and in real life, Renault went as far as to run a community competition to see who could create the best new design for the truck.

SCS is aware of its special privilege with these manufacturers, as it publicly thanked DAF for trusting it with “confidential information” in order to build these trucks in time for a near-simultaneous reveal. Indeed, the company has definitely become more established in the sim genre in the past few years. 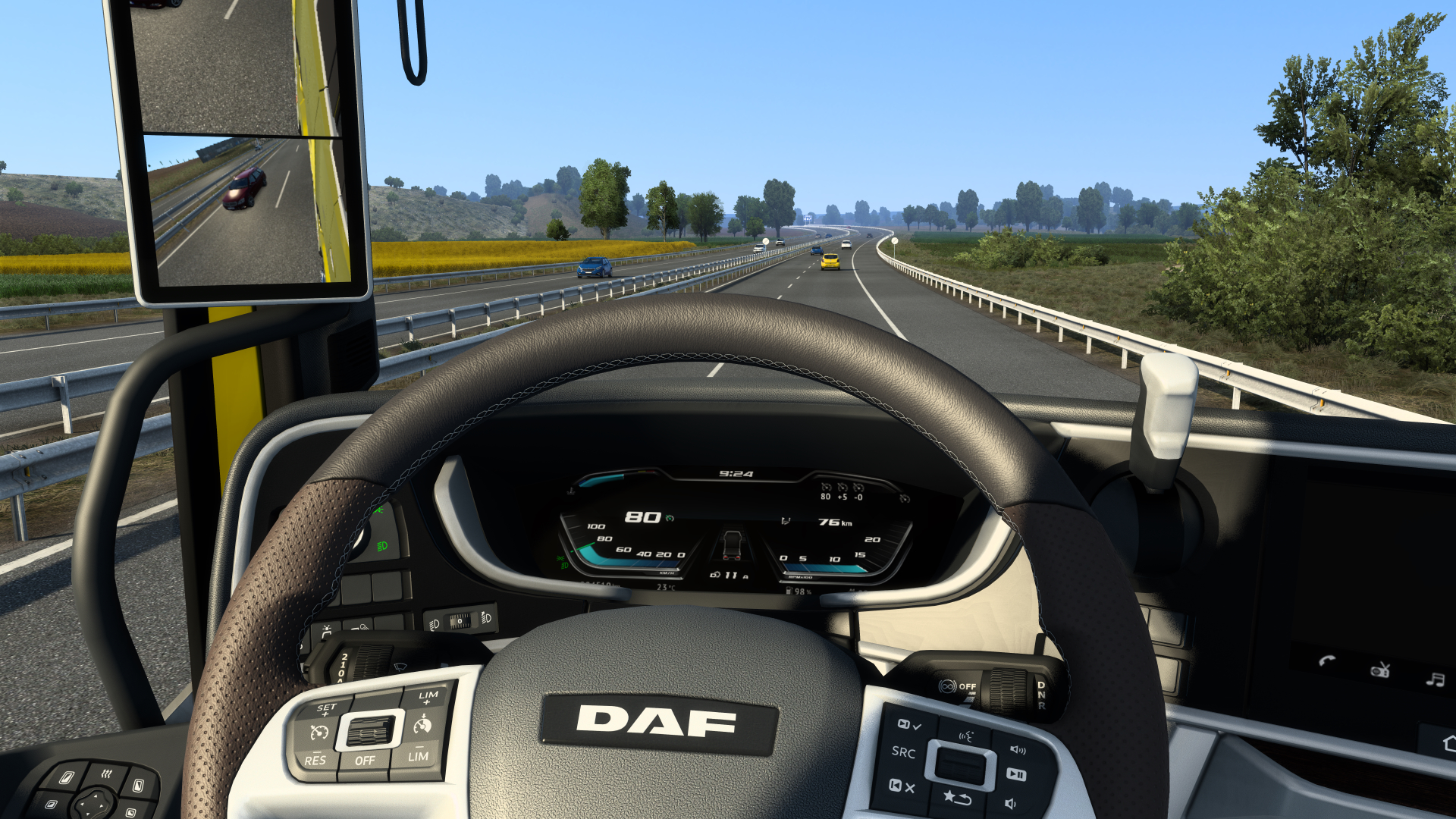 By Andrew Farrell13 mins ago