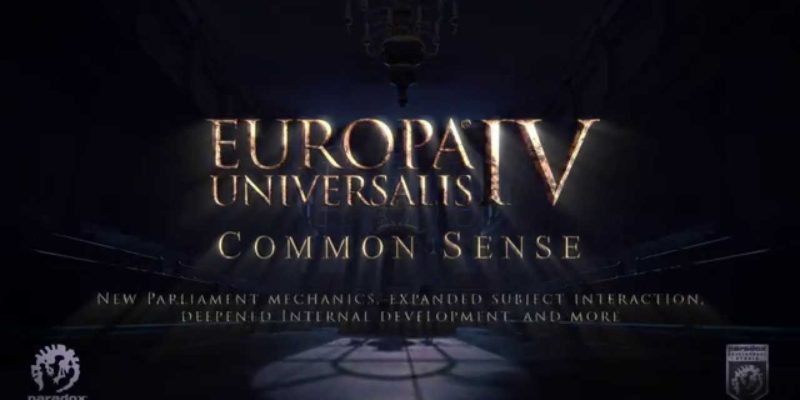 The next Europa Universalis 4 expansion, titled Common Sense, aims to add depth to religion and government.

I’m trying really hard not to point out that the title is maybe a little bit ironic, despite knowing that it’s a reference to Thomas Paine’s Common Sense. But! I’ll resist the easy jokes and soldier on.

The biggest addition is apparently provincial development, which makes building space in a province limited depending on its terrain and Development Value. Spending monarch points and making smart decisions lets you heavily customise your provinces, but with fewer, more powerful buildings, you’ve got to be careful as to what you actually opt to build.

That doesn’t sound much like “depth to religion and government”, though, but those things are there too. Parliamentary rule is in, with constitutional system of government using “their flexible system to pass laws through government”. Protestant kingdoms can customise their faith to make it a bit more of a “partner to the throne”, and both Buddhism and Protestantism “get fresh coats of faith-based paint.”

You’ll get new tools for exploiting subject states, government ranks to climb as you expand your nation, and a bunch of new government mechanics, with theocracies in particular getting new actions and mechanics, and the Holy Roman Empire getting the chance to create Free Cities.

As per usual, this Europa Universalis 4 expansion will come with a bunch of free updates and improvements even for those who don’t actually purchase Common Sense, which will apparently offer some big changes to the map of Europe. I’m going to guess it’s probably not massive physical changes, though; I’d be sort of surprised if it was down to meteor strikes or tectonic shifts.

Europa Universalis 4: Common Sense is due out on 9 June. You can see an early teaser trailer below.