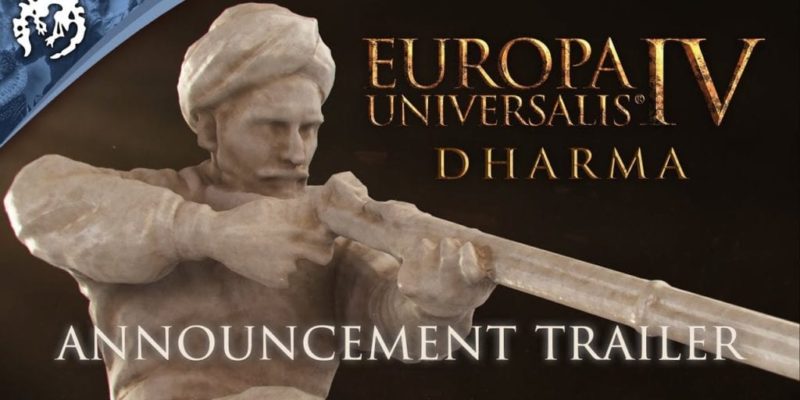 Paradox will be inviting you to unite the Indian people in the Europa Universalis IV: Dharma expansion which has just been announced. The expansion will be available later this year priced $19.99.

Dharma is the newest expansion for Europa Universalis IV, Paradox Development Studio’s best selling history strategy game about the early modern era. Dharma puts greater emphasis on peacetime interactions, especially for the varied nations of India and those colonial powers who want to make their fortune in Asia. This government design feature is the most significant change in Dharma, with some exclusive reforms for many nations.

In Dharma, players will find a new level of customization for their governments, since not every monarchy should be the same! Design a kingdom or republic with new reforms and upgrades as the balance of priorities shifts around you.

By Ben Kerry24 mins ago
News

By Ben Kerry54 mins ago
Industry