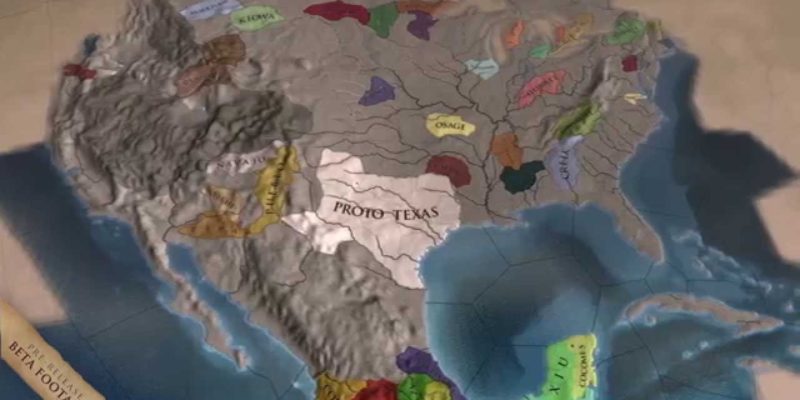 I could probably have found a more boring headline for this Europa Universalis IV story, but only with some serious effort.

Europa Universalis IV‘s latest expansion, El Dorado, will be out on Thursday. In celebration, there’s a big seven-minute video explaining exactly what’s new! And I understand very little of it because playing Paradox grand strategy games makes me feel all weird in my brain.

It’s focused primarily on South American and Central American nations, like the Aztecs, the Incas, and the Mayans. Each of these have their own unique little foibles – the Aztecs, for instance, need to keep sacrificing people to keep a religious counter (which I’m not even going to attempt to spell) down, possibly by invading other nations. If that counter gets too high, very bad things happen.

There are also new bits and pieces for the European nations coming over to explore, like treasure fleets, or hunting for the Fountain of Youth or the legendary golden cities.

Finally, there are some new game modes and other bits and pieces. You can now create your own completely customised nation, or start a game with every nation assigned random starting points, or begin a game with a completely blank map that lets you slot in nations wherever and however you like. As such, even if you don’t give a toss about the European invasion of South America, El Dorado is probably worth considering if you’re still avidly playing Europa Universalis IV.

Europa Universalis IV: El Dorado is due out on 26 February. The mechanics video is below.