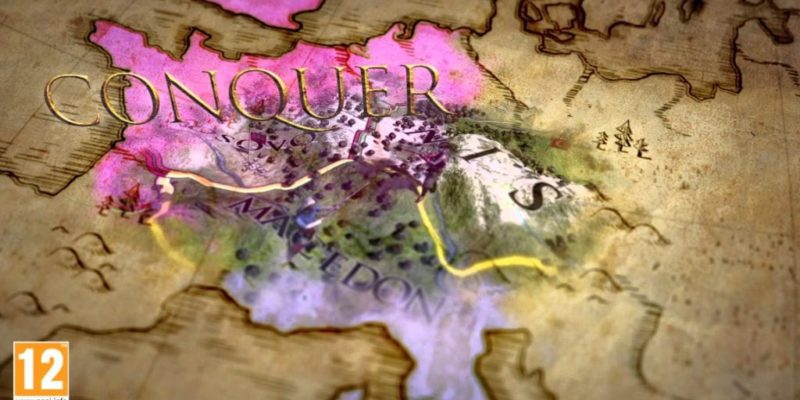 Paradox are all set to release the next game in their strategy series Europa Universalis IV on 13 August.

The update to the popular series will see players fight for global domination through exploration, trade, warfare and diplomacy. The game comes with a single player campaign but there is also 32 player online games to test your global domination skills.

Pre-order bonuses have also been revealed today which include unique unit models and bonuses for pre-ordering in July and August are still yet to be announced.

Now watch the trailer and see if it brings out the ruler in you.