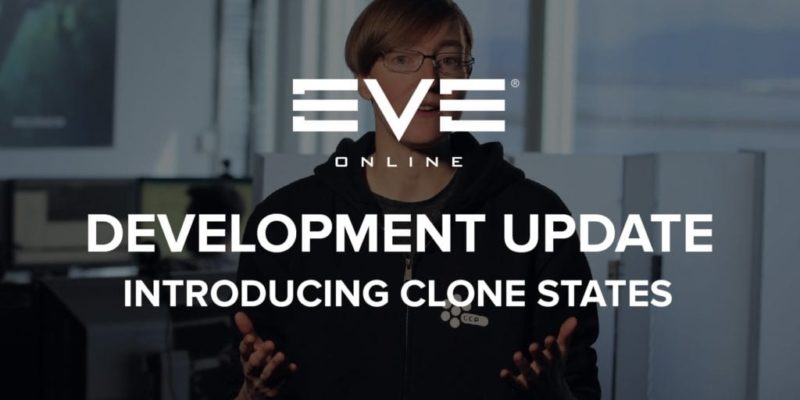 EVE Online has managed to weather the ups and downs of the ever-changing PC market with their subscription model but that is now changing.

After thirteen years of taking subscriptions, when the Clone States feature expansion arrives in November, trial accounts are being retired and everyone will be able to play the game for free.

To explain why they are changing the business model, watch this video from EVE Online Executive Producer, Andie Norgren. It’s quite a clever system that should ease new players into the game without the subscription barrier. New free players start in what they call the ‘Alpha state’ which includes the most popular features but train skills at a slightly slower rate. Should players want to get fully involved they can the subscribe and move to the ‘Omega state’.

Subscriptions will stay the same and should a subscription lapse, the player simply reverts to the ‘Alpha state’ and can continue playing.

A developer blog has also been posted discussing the future of the game.

Humble Sierra Bundle has all those games added to Steam yesterday