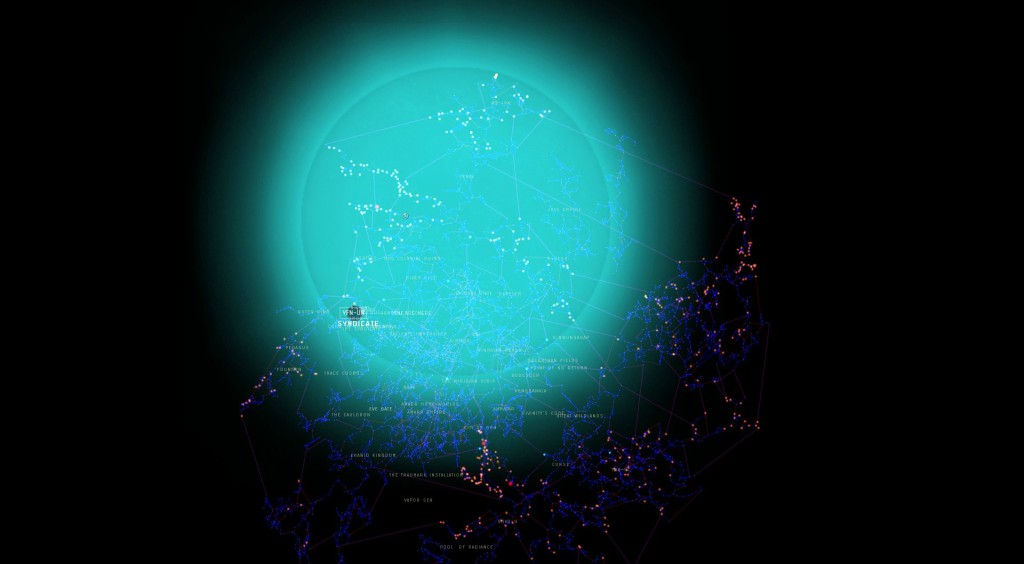 Sean ‘Vile Rat’ Smith, one of the US State Department officials killed in Tuesday’s attack on the US consulate in Libya, was a major, respected part of the Eve Online community. In response, Eve players have paid tribute by renaming hundreds of outposts across the galaxies.

Smith was a key player in the GoonSwarm Fleet (a spin-off from the Something Awful online forums) and, by all accounts, something of a diplomatic wizard.

In a touching post remembering his friend, Alex ‘The Mittani’ Gianturco writes that “If you play this stupid game, you may not realize it, but you play in a galaxy created in large part by Vile Rat’s talent as a diplomat. No one focused as relentlessly on using diplomacy as a strategic tool as VR.”

“It seems kind of trivial to praise a husband, father, and overall badass for his skills in an internet spaceship game but that’s how most of us know him, so there you go.”

Current and former CCP employees, the people behind Eve Online, have also added their words of condolence.

The Secret World: Digging Deeper issue delayed due to exploit