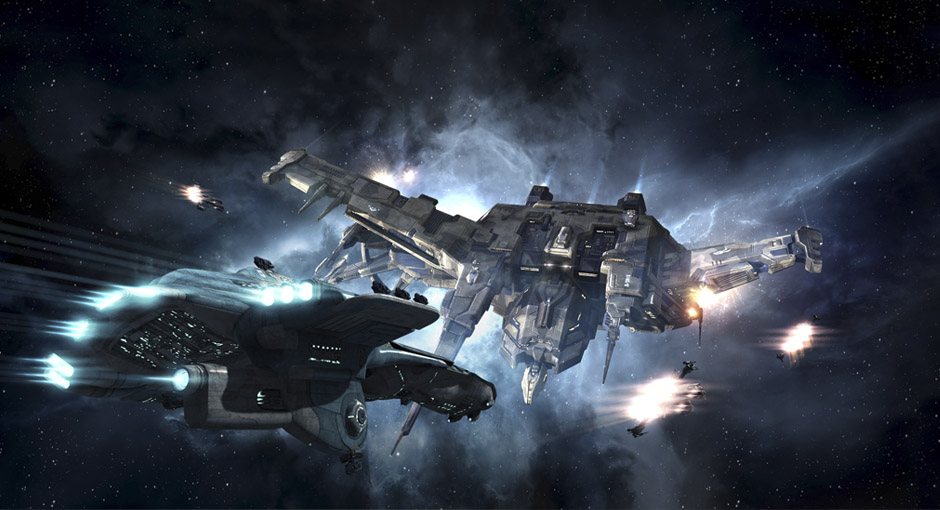 CCP Games has announced that Eve Online will expand once again on 4 December, with the Retribution update (the 18th free expansion for this long-running space sim MMO). According to the hype blurb, this update will remain true to the game’s core philosophy: “[that] each decision and each action bears truly meaningful consequences via human interaction”.

In practice, this means a “complete rework” of the Eve bounty hunting system, allowing players to place bounties on individuals, corporations and alliances; thereby channeling the lust for revenge through those who’re seeking to earn some credits. The ‘Crimewatch’ aggression-flagging system is set for an overhaul too, making it more obvious what the consequences of certain actions might be.

Players can also look forward to “all frigates, destroyers and cruisers [being] collectively reworked in a tremendous game balancing effort” and “major changes in other systems, including NPC artificial intelligence, factional warfare, sound design and the user interface”.

For more details, have a look at the Retribution sub-site.

Arcen is working on A Valley Without Wind sequel