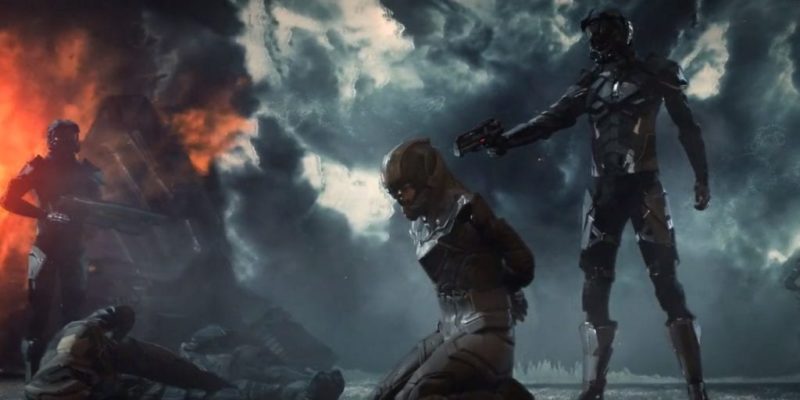 Is this a case for “if you can’t beat them, join them?” I’m not sure, because it feels like massively online sci-fi games can’t help but to want to produce spin-offs. Earlier this month, we watched a trailer for Squadron 42, a spin-off of Star Citizen. Today, we bring news that Project Nova, the spin-off game for EVE Online, will enter an invite-only alpha test this November.

The announcement was made today during CCP Games’ EVE fan convention in Los Vegas. There, the developer revealed some more information on just what we should expect from the game. According to PC Gamer, the game will be a multiplayer shooter in the same vein as Dust 514. Additionally, even though Project Nova is set in the EVE universe, we don’t know how the two stories are connected. The game includes online co-op PVE, as well as PVP modes.

Customization seems to be a theme for the game. You can swap and upgrade a variety of weapons, abilities, and skills. Modules with various boosts can be slotted into up to six different suits of armor. 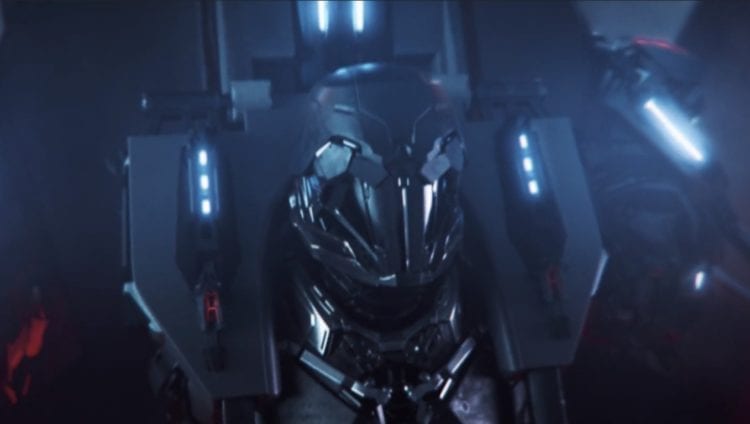 Revealed back in 2016, Project Nova takes place in a dystopian future, where the enemy Sasha threaten the future of mankind. You, a “Warclone,” are tasked with fighting off this enemy alone or with a group of friends in PVE battles online. Fans of single-player campaigns, worry not — Project Nova will indeed have a story mode to play.

The announcement also came with a new trailer. There’s no real gameplay to speak of, as most of the story sequences play out as art pieces with only some animation. However, there is an exciting bit where we see what we assume to be a Warclone in a drop pod rocketing through space during an explosive ship-on-ship battle.

To sign up for the upcoming alpha, hit up the registration page.