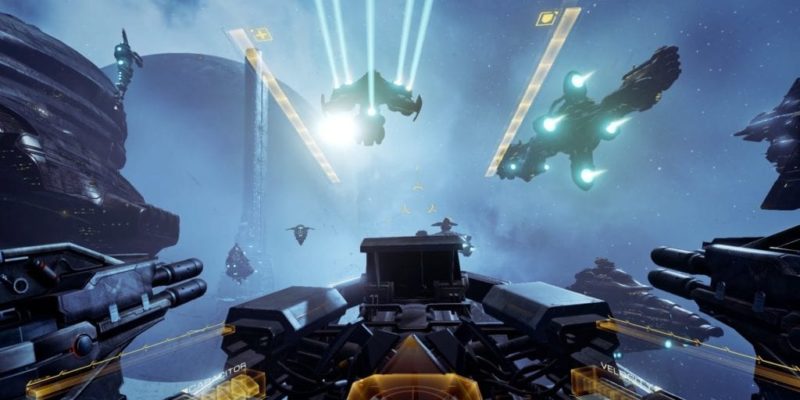 EVE: Valkyrie from CCP is set to enter alpha testing on 18 January and Oculus Rift DK2 owners can join the action.

A sign-up page has been launched for VR enthusiasts to get their name down and testers will be added on waves according to CCP.

EVE: Valkyrie is one of the few games around at the moment specifically designed for VR and it’s being released with Oculus Rift when when they start shipping on 28 March. It also looks quite spectacular and we’ll be reporting back with our thoughts on the game in the weeks ahead.

Assassin’s Creed Chronicles: India video looks at the next installment