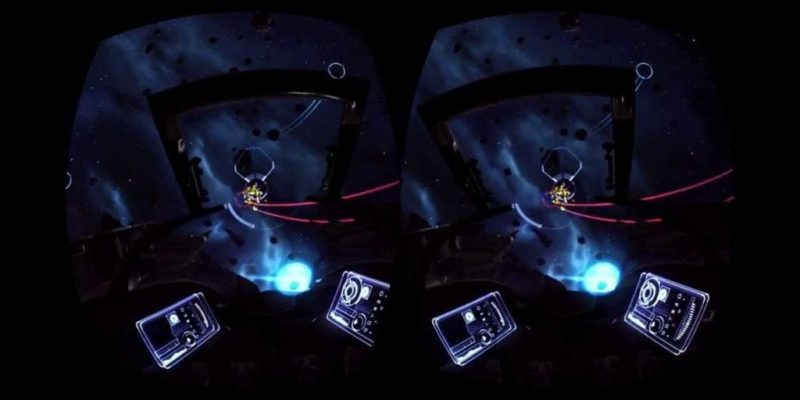 The latest Oculus Rift newsletter reveals that CCP Games’ Eve: Valkyrie will be an exclusive Oculus Rift launch title, and co-published by the VR hardware developers. It’s described as “one of the first AAA games designed exclusively for the Rift” and is in development by a small team at CCP Games (creators of Eve Online) who backed the Rift during its crowdfunding period.

Formerly called EVE-VR, Eve: Valkyrie is a multiplayer space dogfighting sim, which should provide plenty of scope for VR-based stuff like looking around frantically for the ship that just whizzed past your cockpit.

You can see the game in action from back in June in one of those double-image VR videos, below.