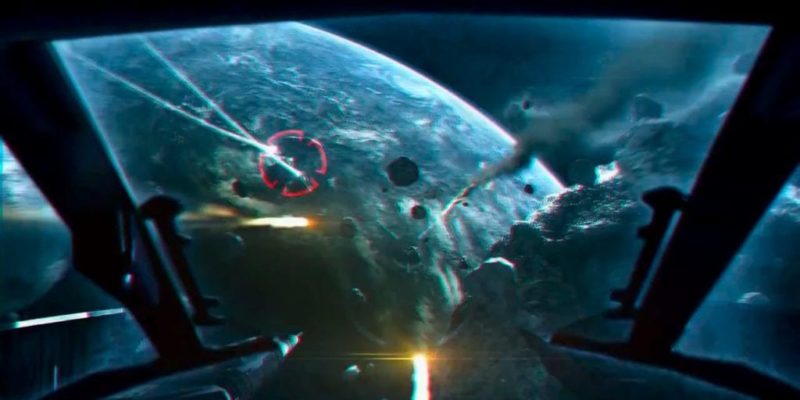 CCP’s VR space shooter EVE: Valkyrie has been out for a while on the Oculus Rift and today they revealed it’s coming to the HTC Vive very soon.

Although there is no exact release date as yet, the Steam page is now live and they say it’s coming this month, November.

IN preparation for launch, they are encouraging new players to read the guides to get familiar with the basics before jumping in. All HTC Vive players will be joining Oculus Rift players in the same space when it launches so best be prepared.

An FAQ has also been posted to explain how the XP system works and other bits and pieces including system requirements for the Vive which are as follows.

EVE: Valkyrie is one of the more impressive VR titles, especially as far as seated experiences go, so if you’re an HTC Vive owner keep an eye on this one.

By Andrew Farrell13 hours ago
Tech