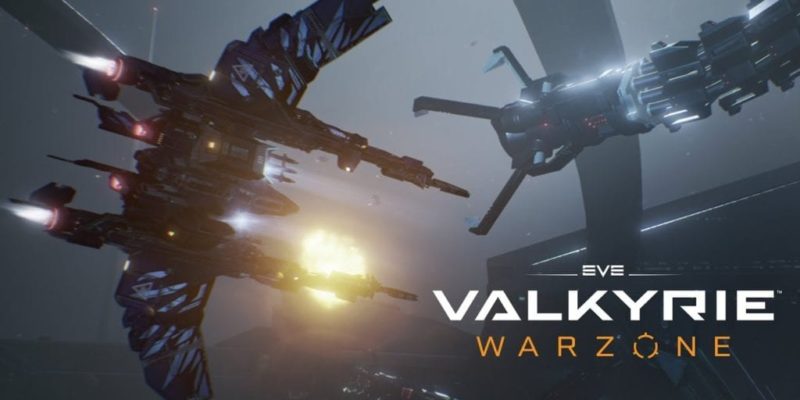 EVE: Valkyrie is a cracking game in VR and CCP has finally released EVE: Valkyrie Warzone which makes the game playable on a standard monitor for the first time.

“EVE: Valkyrie was born in virtual reality and is now reborn for everyone” said Andrew Willans, Lead Game Designer at CCP’s Newcastle Studio. “With the introduction of Warzone, it’s a great time for all players to get involved in the gritty-but-glorious celestial arenas of EVE: Valkyrie.”

PS4 and PC gamers will now go head to head in combat and VR and non-VE players will also be playing together for the first time. This new updated version also comes with new a new Covert class ship called “Shadow” and a new game mode called Extraction which features capture the flag style gameplay. Fleet and Outpost are new maps that have also been added today.

Fortunately, the game is now at a more reasonable price of £24.99 so it’s definitely worth a look.