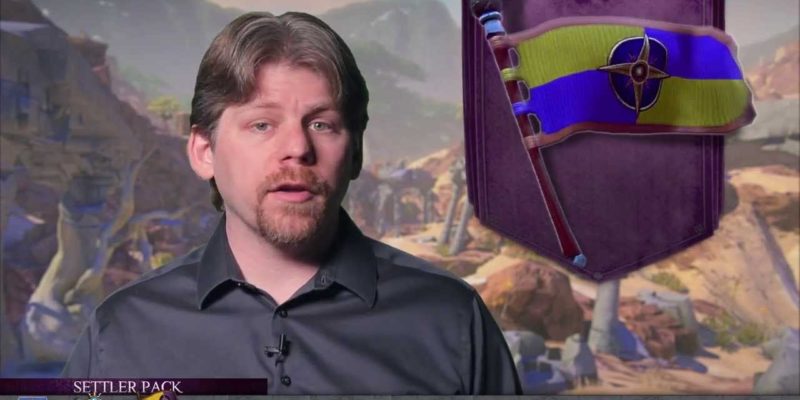 SOE are doing something a little different for EverQuest Landmark, they’re inviting players to dip into their pockets early and gain access to the alpha or beta test.

Three packs are being made available, the Settler Pack ($19.99) which comes with beta access, and the Explorer (59.99) and Trailblazer Packs (99.99) which grant access to the alpha test.

The pricier Trailblazer pack also comes with time-limited beta keys to share with buddies and you also get your name in the credits. I’m not sure it’s worth it, the game is free to play eventually after all, but whatever floats your boat.

Gamers seem to be snapping up the more expensive pack though as SOE’s John Smedley pointed out on Twitter saying that the “Trailblazer pack is selling 10 to 1 better than everything else. ”

Here’s senior producer Terry Michaels going over each of the packs that are on offer from today.