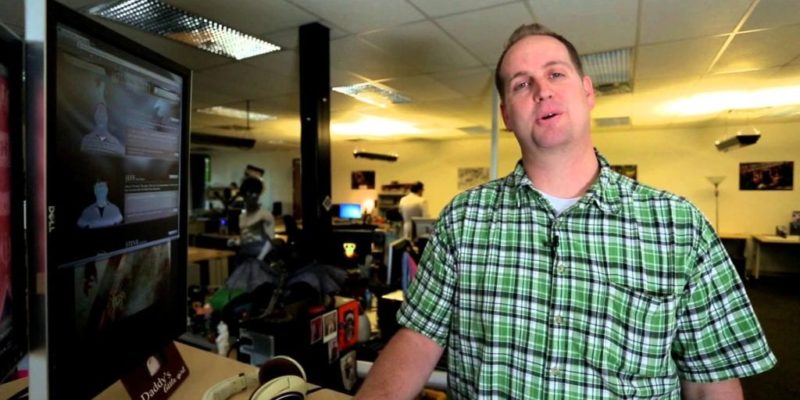 There’s been a lot of buzz about EverQuest next since it was revealed over the weekend and a new behind the scenes video takes fans beyond a locked door to meet the dev team.

The video shows everyone hard at work on the game but it also shows creative director Jeff Butler pull on an Oculus Rift at the end of his segment.

Is this a sign that the new MMO will have Oculus support? It certainly suggests that they’re experimenting with the idea although there’s no word on support as yet.

With EQ Next some way off from release, I’m pretty sure that Oculus support won’t be high on their priority list right now.

Watch the video for some behind the scenes chat with the development team and see glimpses of Landmark on monitors.