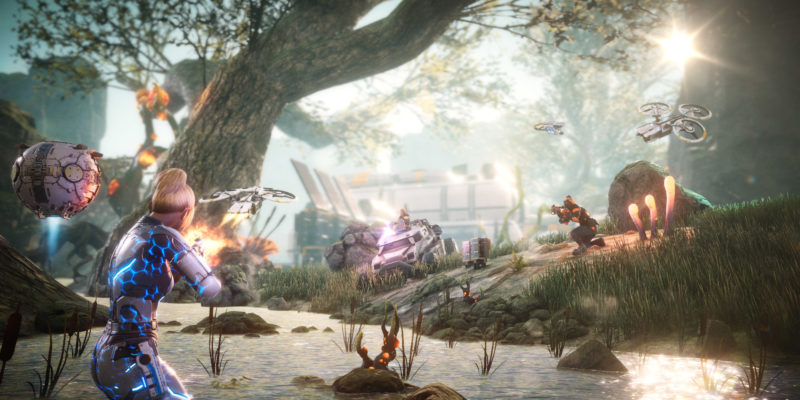 It was only recently revealed that Everreach: Project Eden would see a release in December. There’s been a slow trickle of news for the mini Mass Effect-esque title, especially when it comes to the type of gameplay and mechanics it will deploy. Today, Headup and Elder Games revealed more details regarding skills and the futuristic third-person combat.

The future is now

You can already surmise from the trailer that there is a decent amount of role-playing elements within Everreach: Project Eden. There’s a brief look at the skill tree, offering details on some upgrades for the game’s main protagonist, Nora Hardwood. As it stands right now, there are 80 in total for skills and gear. She is a member of the security division of Everreach Corporation. 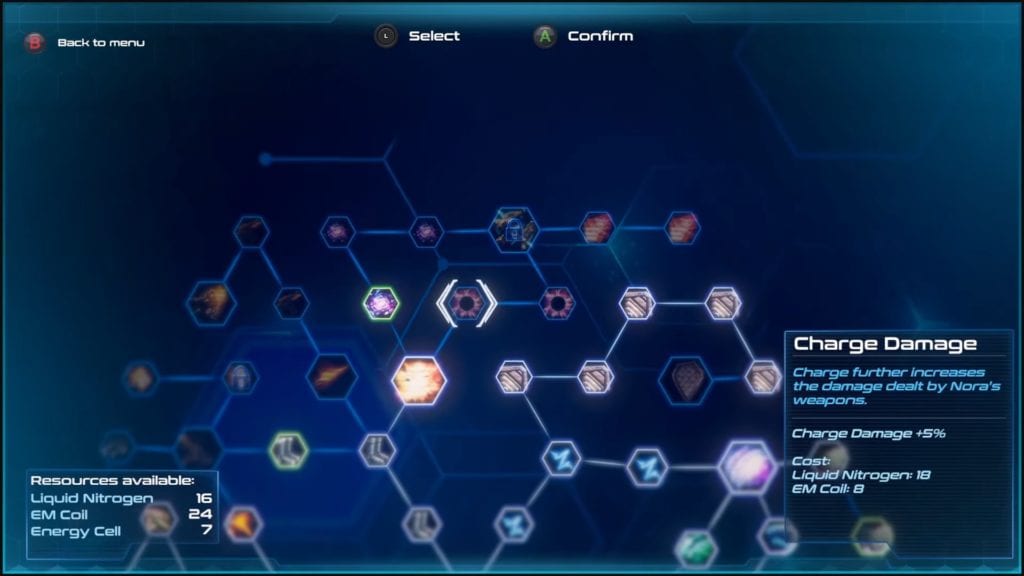 On the planet Eden, Nora will have to “clear the planet for colonization and investigate recent happenings on the planet’s surface.” This probably means shoot anything that moves and prep it for hoomans—but that’s just a guess.

As previously mentioned, the game houses various role-playing elements but also touts itself as a “story-driven RPG.” If you’re skeptical of this, know that Michelle Clough, a former writer for the Mass Effect trilogy, will showcase what she has crafted for Everreach: Project Eden. This narrative design is also accompanied by a veteran of the movie industry who has been tasked with crafting the world of Everreach: Project Eden. Mai-Anh Tran is a film artist who has worked on films such as Warcraft and Star Trek: Beyond.

Everreach: Project Eden will release on PC via Steam on December 4, 2019. It’s currently in development by Elder Games and being published by Headup. The hardware specs don’t look all that demanding, nor does the game’s file size. It will only eat up 19 GB on your hard drive.