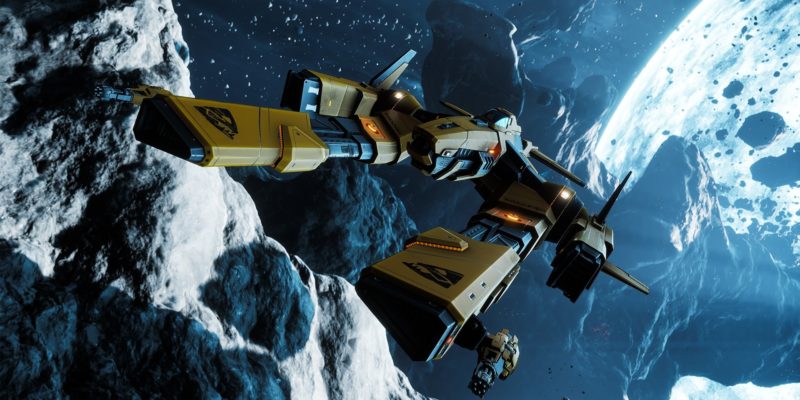 Back in June, we saw several trailers that showcased the new, sexy gameplay of planetary combat of Everspace 2. With the closed alpha happening then, there has been quite a buzz about the sequel. No longer just a space combat rogue-like, Everspace 2 is all about the open-world sandbox. Players are free to do what they want, where they want. Rockfish Games is certainly aiming high, and we will finally get our hands on the Everspace 2 Early Access this coming December 2020. A new trailer has been released to celebrate the announcement.

Originally slated for release this month, the Everspace 2 Early Access was delayed till later this year due to everyone’s worst nightmare, the COVID-19 pandemic. However, you can satiate your appetite for the expanse of space with a free demo on Steam right now.

As shared by Rockfish Games previously, this sequel is bigger than the first game in many ways. In fact, the developers feel it is “the kind of space game we’ve always wanted to make, but never had the money for.”

Judging from the trailer, they are definitely on the right track. Huge and gigantic spaces await players in Everspace 2 Early Access, ranging from planets, asteroid fields, to the wreckage of ships. There appears to be floating settlements to explore, terrifying storms to evade, and more mining colonies to provide resources for your trading purposes. Of course, the amount of loot that awaits is the main draw for many players. In order to outfit your ship with better components, conflict is likely unavoidable. 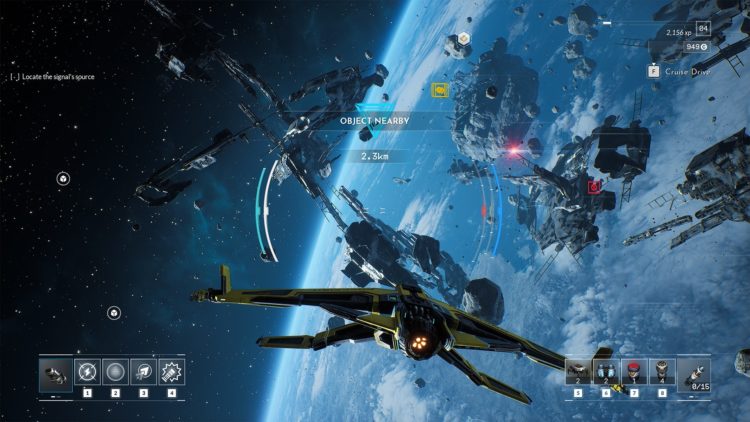 Players would be able to pilot their crafts in both third and first-person perspectives for combat, it seems. Maneuvering your way through obstacles will help throw enemies off your tail too, and give you a chance to counterattack.

Everspace 2 Early Access arrives this December 2020. Expect to “experience a thoughtful story, set in a vivid, handcrafted open world full of secrets and perils, on your journey to become human after all.”

Marvel’s Avengers – Quick tips to get you started