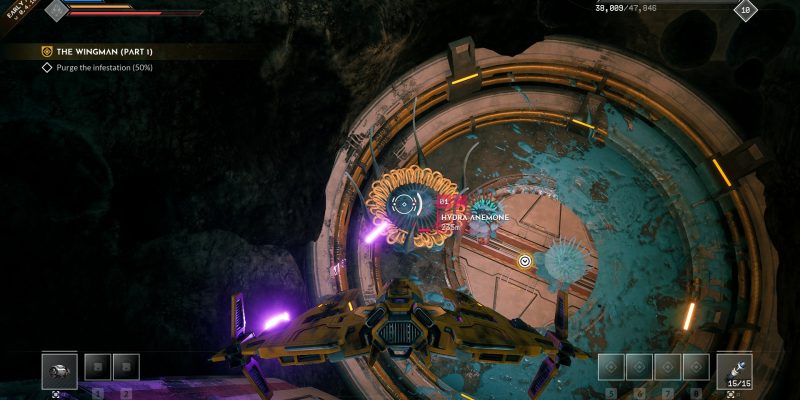 Everspace 2 may just be entering Early Access, but it’s already a big game with a lot going on. While the game has some of the best tutorials around, it’ll still help to keep certain things in mind. Therefore, I’m going to drop some helpful tips that should clear things up for you just in case you weren’t entirely sure of a thing or two.

You can have two main weapons and two secondary weapons equipped at once in Everspace 2, and switch between them at will. You’ll frequently pick up new weapons that are of totally different types, so it’s best to equip them and give them a try to see if they line up with your playstyle. There are two main types of damage, and weapons do more of one or the other. You’ll want to have one of each equipped so that you can switch between them when the need arises.

Secondary weapons are even more diverse, as you’ll find rocket launchers, missiles, mine dispensers, and the like. These have much more limited ammo, so they’re best used sparingly or against larger, tankier enemies. You can resupply your ammo at traders if you run out, though, so just keep an eye on it. 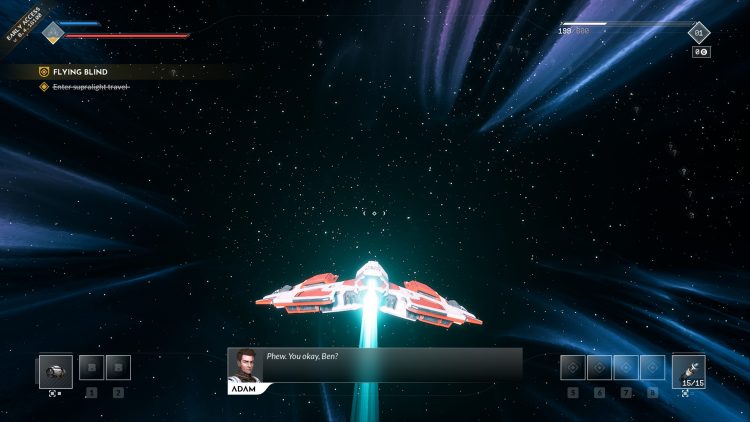 Your inventory isn’t all that large when you start Everspace 2. Don’t expect to carry mountains of loot on you at all times. You’ll be picking up equippable gear, as well as salable goods and tech items that you can use for perk development at bases. You have two options for dealing with loot. You can store them at a base or you can sell them at traders. Some items are mostly useless and should just be sold but others you’ll absolutely want to hold onto. Make sure and make frequent trips to traders when you’re near them.

Your special ability charges up whenever you fight in Everspace 2, so you might as well use it when you can. Just save it for bigger foes. There’s no reason to waste it on the small fry as they’re not much of a problem to begin with. Although the special can take a bit to charge and you’re not going to be in constant combat, so your mileage will vary.

Aim anywhere but at solid objects when using lightspeed

When you enter an instance in Everspace 2, there’s only one way out of it: by using lightspeed travel. This will get you out right quick but if you attempt to leave without it, you’ll hit a boundary and turn around. But you’ll have to place your cursor over empty space to even start traveling in this regard. If your cursor is over a celestial body that’s well beyond the boundary, the game will tell you that there’s something in the way, so always point at empty space. 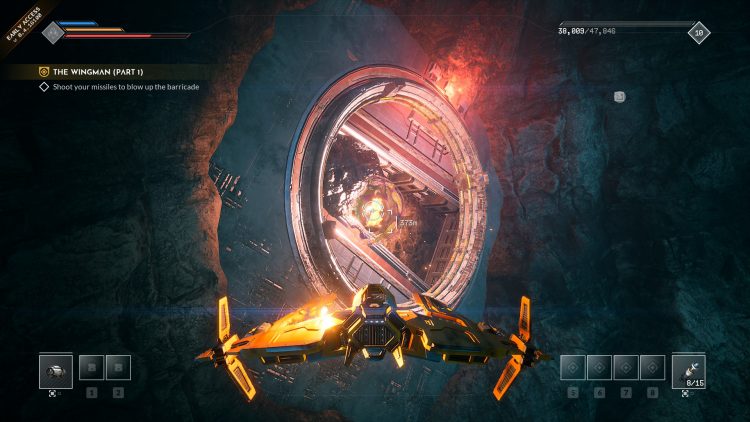 Make sure and get a piece of cargo gear as soon as you can. Early on, these add four cargo spaces, which will be helpful when it comes to being able to take loot with you. They’re not the most common of drops but you can also buy one from a trader.

That’s it’s for our Everspace 2 tips. Hopefully, they’ll steer you in the right space direction.

By Logan Broadley12 hours ago
Guides