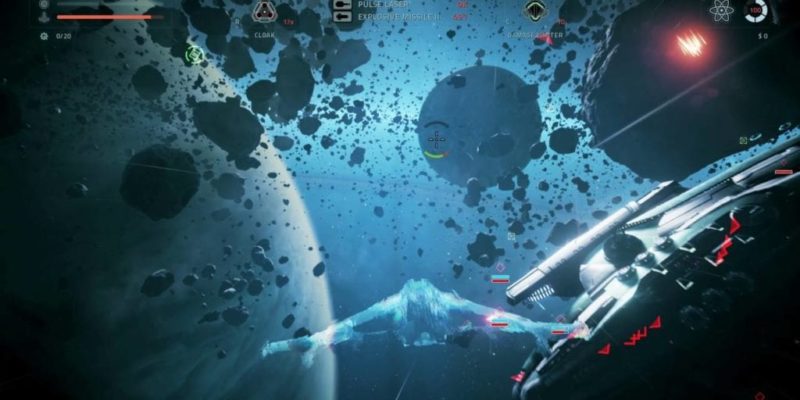 Rockfish’s Everspace is an arcade-leaning space shooter with Rogue-lite elements, which Paul has taken a look at previously on the site. Today, the developers have released a new gameplay trailer and announced the start of the game’s ‘exclusive’ beta period.

Everspace was a Kickstarter-funded project (and also gathered more funds afterwards via the game’s site), so those who backed the game at ‘Alpha’ level will automatically get access to the beta. Steam versions of the title should update accordingly. Those who want to join in with the beta without prior backing will have to purchase the appropriate package from Rockfish.

The beta package will be available through their site until 31 July. In the new trailer (below), you can see a new alien frigate, a swarm enemy, drone deployment and more beta features.

Livelock’s PC release has been delayed at the last minute