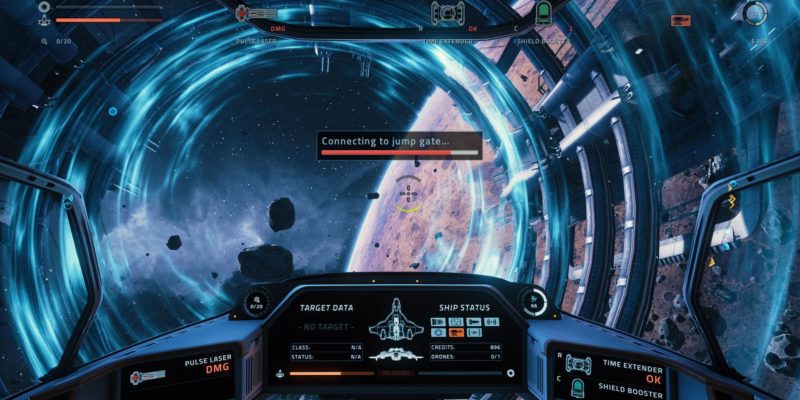 The team over at Rockfish continue to work on their excellent space shooter Everspace and there’s another update today.

These new patch notes are small but they do mention that Rockfish will be moving the game over to Unreal Engine 4.16. For players looking for even more of a challenge, Hardcore mode is also coming as well as more VR tweaks.

There has been a recent problem with the final mission which appeared after the previous patch and that has been addressed with a hotfix of a hotfix. The new Everspace 1.08  notes are as follows:

We’re currently busy migrating the game to Unreal Engine 4.16, adding more controls options for VR and implementing the long-awaited Hardcore Mode. While doing so we received a few alarming reports about a problem with the very last mission of the game. It must have found its way in with the last hotfix – so we decided to branch to the old code base and hotfix the hotfix.

Here’s the tiny little list of changes for this patch: