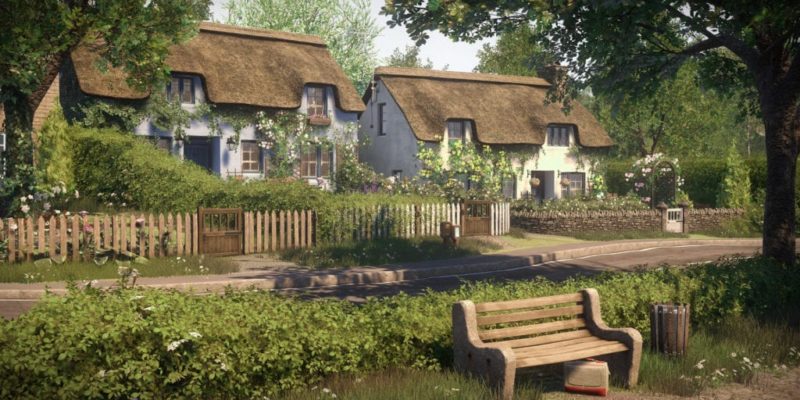 Everybody’s Gone to the Rapture will be coming to the PC as confirmed today by developer The Chinese Room.

It’s been suspected for quite a while that the game, which was a PS4 exclusive, would be coming to the PC Following the recent AMD drivers leaking support for the game. It would have been a little odd for it to surface in driver notes and then not release. There was also the PC entry found on Steam a few months back. The Twitter feed today reads:

“It’s been the worst-kept secret, but it’s now official… Rapture will be coming to PC! No release date yet, but we’ll keep you posted”

So now we know it’s definitely coming and we’ll let you know when a firm release date has been announced.