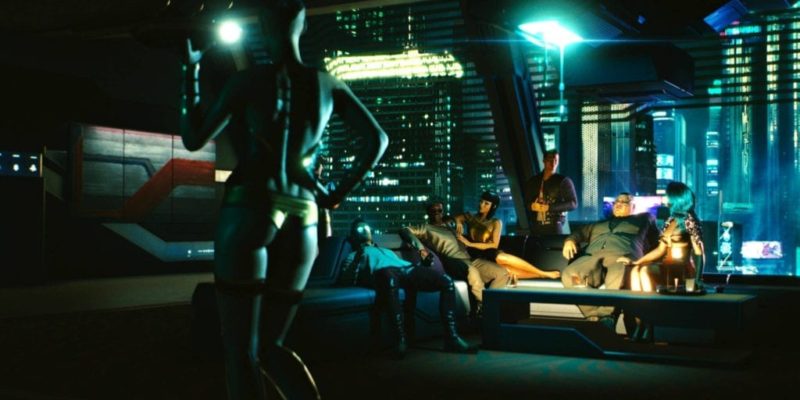 The gaming world is ablaze with hype regarding CD Projekt RED’s Cyberpunk 2077. This week, it was revealed that the upcoming open-world title will feature three distinct prologues. Players basically create a custom character and decide between three origins: Nomad, Corpo, or Street Kid. These prologues, called lifepaths, will definitely impact quite a few things in the game. Lifepaths all have different starting points, and while their stories are different, all three will correlate strongly with Cyberpunk‘s main quest.

The Nomads in Cyberpunk 2077 are basically Mad Max: the faction. While once corporate pawns themselves, Nomads have since shunned the big business lifestyle and taken to the badlands, the arid and desolate area surrounding Night City. Vagabonds to a fault, they roam the highways in search of spare parts, supplies, or the occasional gig. Nomads travel in fleets of a kind — like caravans but with recreational vehicles.

Protecting the nomad fleet are the scouts, which basically serve as Cyberpunk 2077‘s version of biker gangs. Riding around in muscle cars or bikes and clad in leather, the scouts live up to their namesake. Their role is to fend off possible threats and scour the wastes for safe places to set up camp. Anywhere a Nomad roams is where they call home. 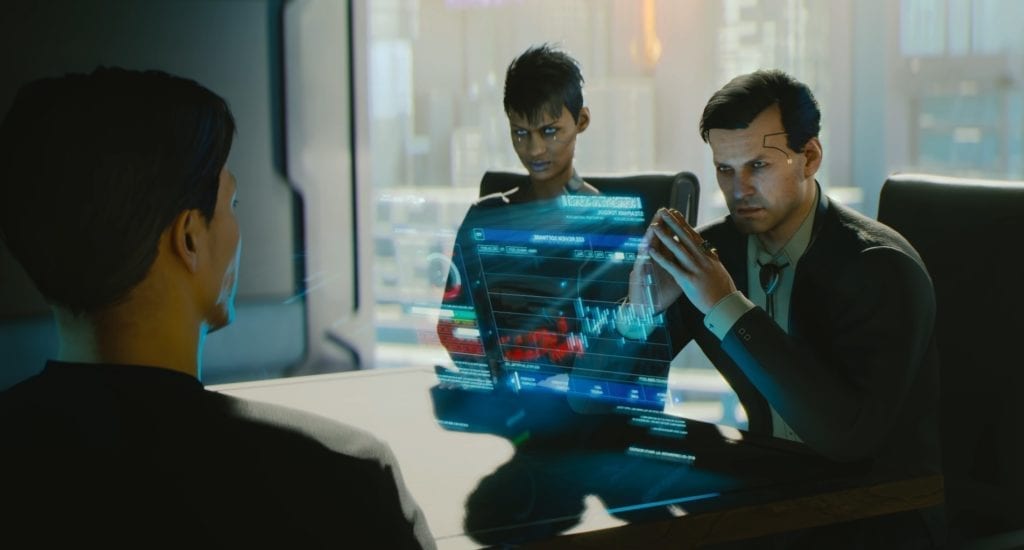 The Cyberpunk 2077 Corpo prologue sees your character firmly embedded in the corporate world, with all the questionable decisions that come with the lifestyle.

In stark contrast to the Nomads, Corpos (short for ‘corporate’) are your typical big-business, Wolf Of Wall Street types in the Cyberpunk universe. These are the people who have sold their soul in exchange for a foot on the corporate ladder. These guys take ‘anything for a buck’ to an entirely different level. Machiavellian in both nature and practice, Corpos will use any and every method to further their business gains.

Corporations rule the Cyberpunk landscape, from governments to armies. This newest installment in the franchise may very well see your character start out as a junior executive of some kind, clawing your way up to prominence by doing the bidding of your suit-wearing, big-scheming company overlords. 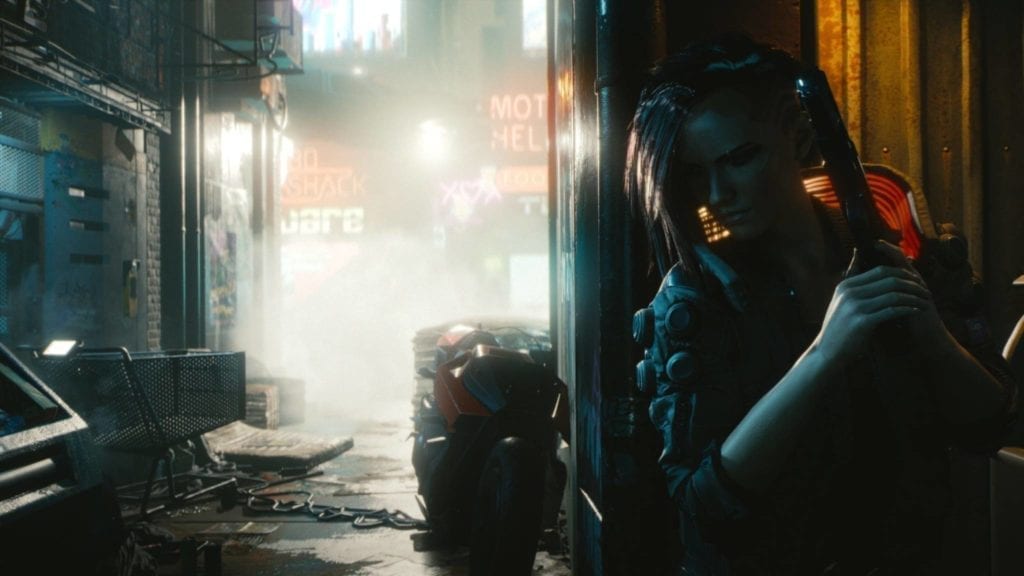 The Street Kid prologue sees your character ‘starting from the bottom’ in Night City’s inner streets.

The Street Kid prologue features a lower-class origin. Born into the gutters of Night City, Street Kids have, most appropriately, street smarts. Coming from low-class families and all the struggles which that entails, these rogues of the inner city do whatever they can to survive. That said, your background doesn’t define your story. With enough talent and ambition, a Street Kid can use his or her life skills and attributes for greater things than living in squalor.

Cyberpunk 2077‘s three prologues certainly seem interesting, and they will likely make for some impressive replay value. Unlike CD Projekt RED’s comparatively linear origins seen in the Witcher series, the choice is yours regarding who, and what, you play as in their upcoming title. Will you choose a slick Corpo, resourceful Street Kid, or rebellious Nomad in Cyberpunk 2077? Let us know!