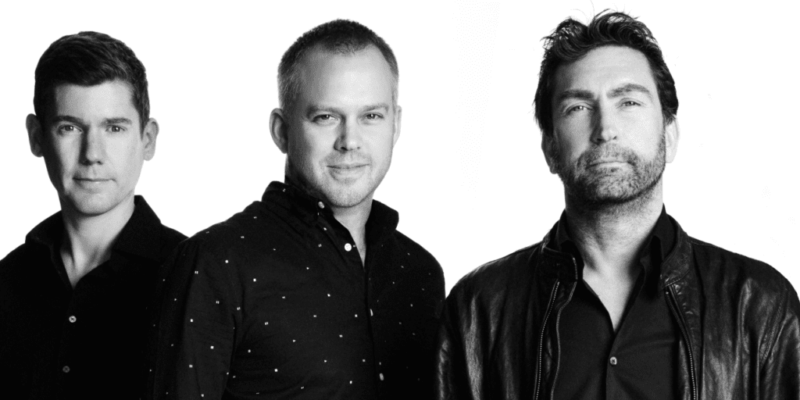 Former Rockstar North president Leslie Benzies is returning to development with a game under the working title of Everywhere. Benzies left Rockstar in January 2016, and has been in an ongoing legal dispute with the company over the manner of his departure since April last year.

Emails from the period when Rockstar were developing Red Dead Redemption were released as court documents, and in one memorable exchange a panicked Sam Houser declared “I am a jabbering wreck right now. I need The Benz!”

Details about Everywhere are pretty sparse. Most of the announcement deals with Benzies’ involvement in leading the Edinburgh-and-Los Angeles based team (which also includes Matthew Smith and Colin Entwistle), and their decision to use the CryEngine-derived Amazon Lumberyard engine for the title. There aren’t even any platforms announced yet, so this may not even end up being a PC project (but until we know otherwise, we can hope that it is).

Here’s Benzies on the intent behind the title, which at this stage is about as much detail as we’re likely to get: “The working title of this new game is “EVERYWHERE” and the vision is long term, with the capacity to develop and grow forever. Our goal is to create a platform where players can be entertained, and also entertain others while blurring the lines between reality, and a simulated world.”

That sounds pretty ‘games as service’ and ‘persistent online’ to me (Benzies was a producer and designer on GTA Online), but without further information that’s pretty much just speculation.