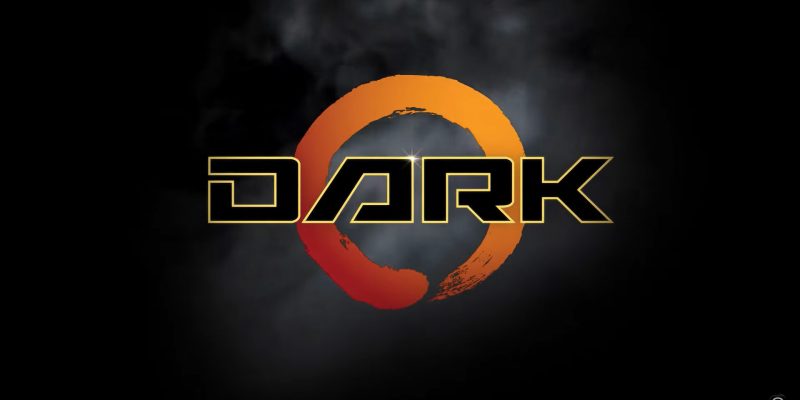 While more AIB partners have decided to work with AMD on more products in recent times, the latest announcement from EVGA is nothing short of surprising. In an unprecedented move, EVGA has decided to collaborate with AMD to manufacture Dark series motherboards for the Ryzen platform. Considering EVGA’s longstanding history with rivals Intel and Nvidia, it’s definitely a telling sign of which direction the winds are blowing these days.

The TeamEVGA Twitter account posted a short clip teasing the upcoming reveal. It didn’t provide any specific information, but the writing’s on the wall at this point. EVGA currently produces  Z590 and Z490 motherboards, so it will likely release a X570 lineup, or perhaps just a single design for the popular Ryzen 5000 Series.

Based on the specs for the current Dark series Intel Z490 motherboard, we expect the AMD variant will be packed full of premium features. The Z490 features 18 phase VRMs for healthy overclocking, premium onboard audio capacitors plus 7.1 surround sound support, plenty of fan headers, and even a triple BIOS. The Intel Z490 Dark also goes for $500 USD, so don’t expect anything that’s entry level for AMD.

A new Darkness is coming… https://t.co/5SSqvyxbq4

Don’t bet on anything else quite yet

Considering how many CPUs AMD is currently selling, this move isn’t a complete shock. EVGA is potentially missing out on sales by only selling Intel boards for Rocket Lake and Comet Lake CPUs. This move also suggests the possibility of EVGA making motherboards for future Ryzen products, as this partnership certainly won’t go over well with Intel. It’s hard to say whether or not EVGA will make Radeon-based graphics cards, but that seems far less likely. Ryzen’s market share against Intel is much greater than the competition AMD’s Radeon division has brought against Nvidia’s GeForce brand.

EVGA has an overclocking event scheduled for July 1 at 2 PM ET. This would be a prime opportunity to reveal the AMD Ryzen Dark motherboard, if not for Intel sponsoring the EVGA event. That would be a little awkward. We’ll provide an update when these boards are formally revealed.