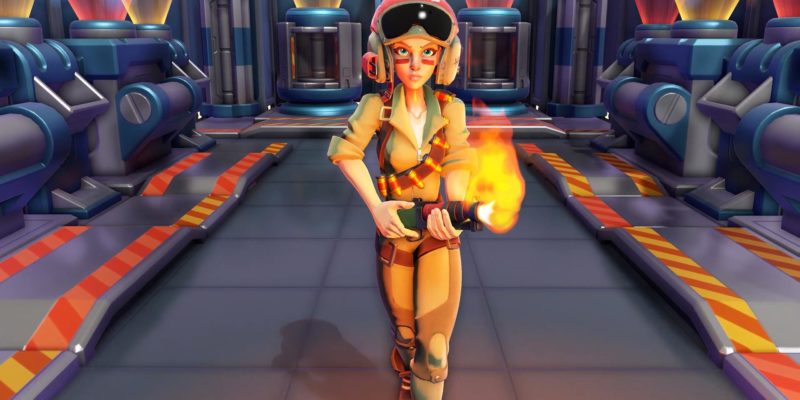 We got a deliciously evil new Evil Genius 2: World Domination trailer yesterday, which has me doing some maniacal cackling. Now, Rebellion has followed that up by releasing a development update.

The development update goes deeper into every bit of the trailer, discussing what we saw and what we may have missed. It also closes with a few words from Rebellion CEO Jason Kingsley, and reveals that James Hannigan — composer of the original game — is returning to do the soundtrack for Evil Genius 2.

It’s probably for the best that you go and watch yesterday’s trailer before looking at this, if you haven’t done so already. But if you want to break those rules and just watch this? Well, I’m not going to report you to the forces of justice.

Much of what’s detailed won’t be new to old hands at Evil Genius. There’s discussion of how your general workforce isn’t directly controlled, but just follow your general orders like digging out rooms. In short, Dungeon Keeper bits.

You do have your special henchmen, though. These have their own special abilities and can be directly ordered to attack agents, interrogate people, or do whatever other evil deeds you like. They’re also vastly more skilled than your regular grunts. However, they start off as crime lords in their own right: you’ll have to take on their criminal empire to prove you’re the boss and bring them into the fold. 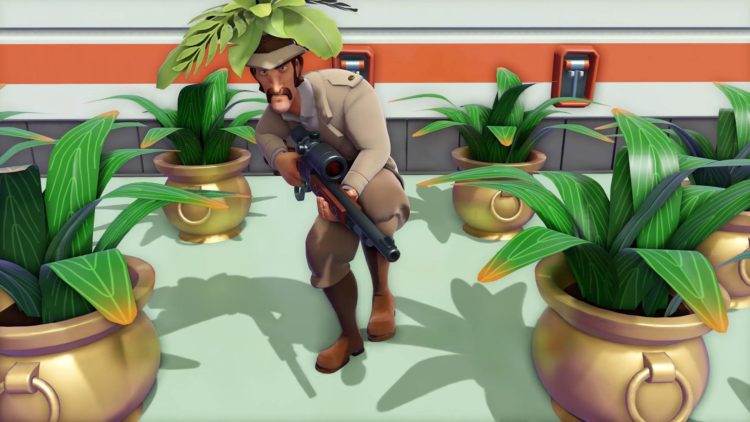 There are plenty of other details in the vid, like traps (the fan trap and the boxing glove trap, but also fake safes and poison dart traps) and the various Evil Geniuses that you can choose to represent you. Only hints at the doomsday devices, alas, but you will be able to fire them off and cause a huge impact on the world. Multiple times, even.

As noted above, James Hannigan (who worked on music for Dead Space, Command & Conquer, and plenty more) is returning from the first game to do the soundtrack for Evil Genius 2. And in the build up to launch, we’ve got more details to come. Most deliciously, there’ll be a closed beta before the game launches, and I’m very much looking forward to that.

Evil Genius 2: World Domination is due out later this year.

By Jake Su48 mins ago
Industry 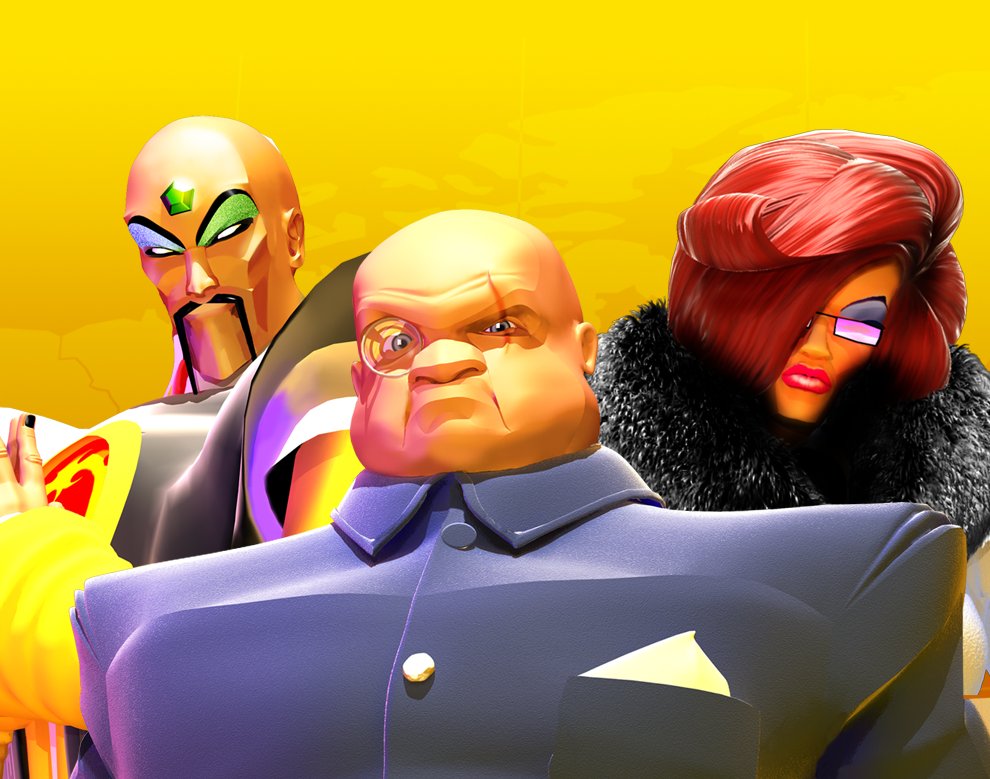 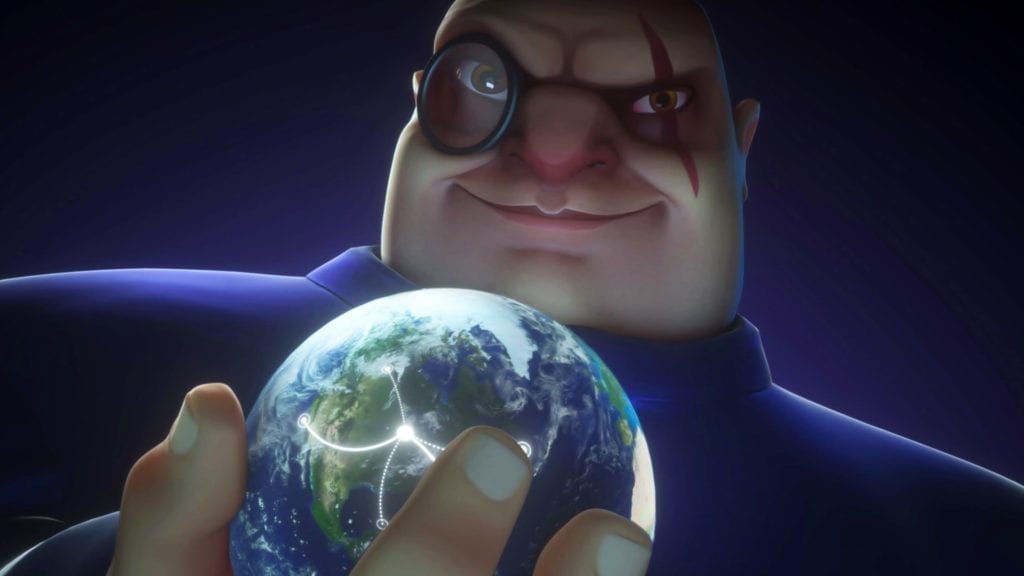