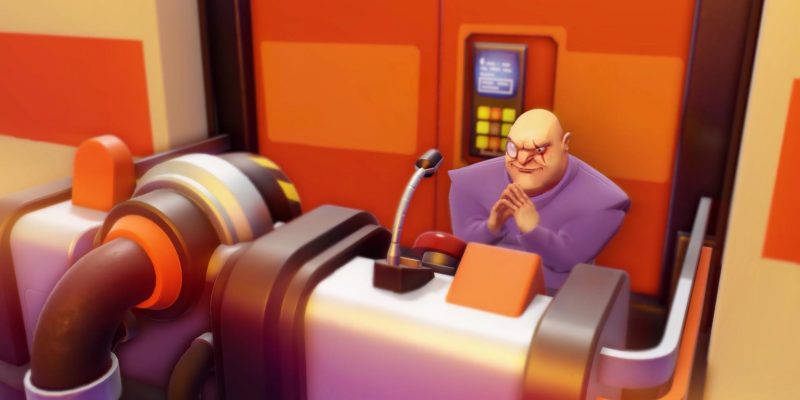 We’ve finally got eyes on a proper gameplay trailer for Evil Genius 2: World Domination, and it’s pretty much everything I hoped for.Which is no small feat. The original Evil Genius came out in 2004, so I’ve been waiting around 16 years for any sort of successor. And now, we’re actually getting there.

Going based on its predecessor, Evil Genius 2 will be a base-building strategy game in the vein of Dungeon Keeper. You’ll pick your evil genius and set up on an island of your choosing. From there you need to carve out a lair and recruit henchmen, send them out on missions around the globe, and gradually construct a doomsday device.

All the while you’ll be contending with spies and agents from the forces of justice, so you’ll need some traps scattered around your lair. And hey, you can always dip into the hotel and casino business to mask your activity and keep any pesky tourists occupied.

That’s how the first game worked, at least. I fully expect Evil Genius 2 to have a few aces up its cavernous sleeves. Which it will probably reveal in a lengthy monologue while it has you at its mercy — perhaps dangling you over a pit of crocodiles. 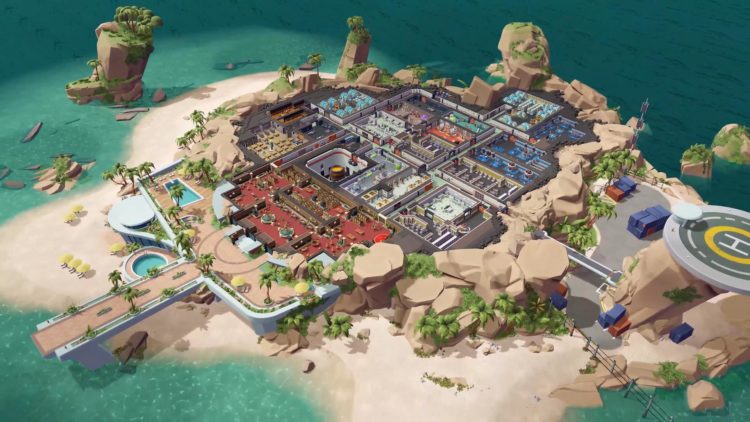 The whole thing is done with a 60s spy-fi aesthetic, evoking old Bond movies while pushing things into the modern era. Expect rooms dedicated to brainwashing, mad science, laser traps, and plenty more. And while there’ve been a few attempts to bring Dungeon Keeper back — Dungeons, War for the Overworld, etc. — there hasn’t really been anything quite like Evil Genius since.

Still no word on a date for Evil Genius 2, unfortunately, save that it’s due sometime this year. We’ll hopefully see and hear a bit more about it in the coming weeks. Until then it can be wishlisted on Steam, and signing up on the official site will net you a free soundtrack and a free in-game item. We also got a sneak peek at it last year, so you can have a read of that preview if you simply can’t wait for more details. 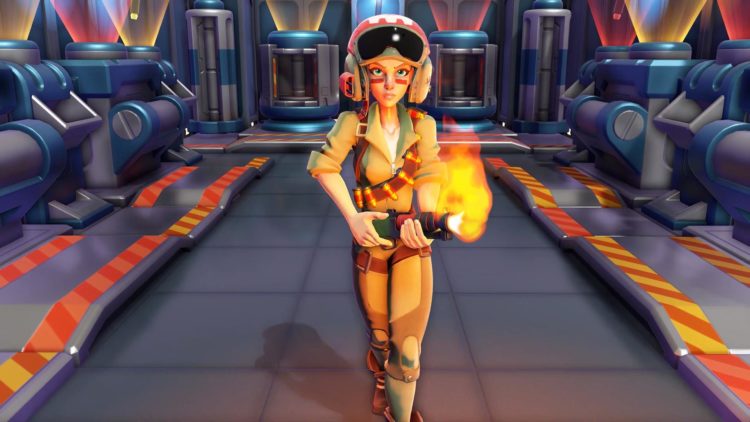