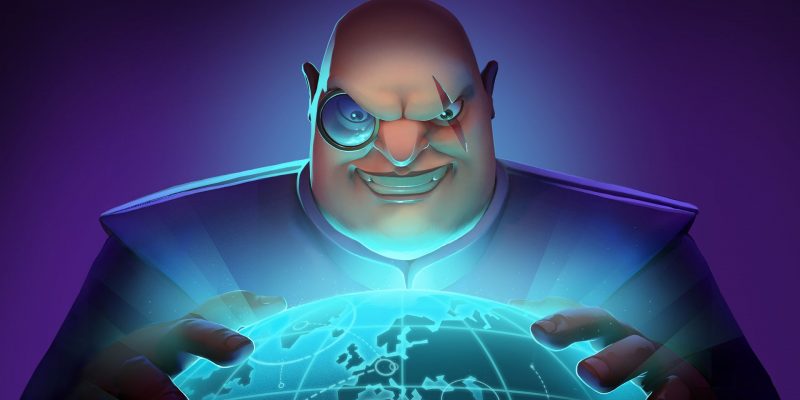 Dastardly villains should be pleased to hear that Evil Genius 2: World Domination finally has a release date. And no, I’m not referring to missile launches, but that’s likely to happen with this game. Evil Genius 2 has been confirmed for a March 30 launch for PC via Steam. Developer Rebellion dropped a hot, new gameplay trailer to celebrate, and you can check it out below.

The game is a sequel nearly 17 years in the waiting. Evil Genius launched for PC way back in 2004, back when most players were still using 4:3 monitors. Yes, it’s been quite a while. Evil Genius was heavily inspired by spy thrillers, allowing you to exercise your more sinister urges as a digital Bond villain. You built secret bases and filled them with traps and henchmen, all in preparation to give the forces of good a memorable welcome. Of course, the game also included planning and plotting. The World Domination screen allowed you to send out your henchmen on missions, while planning Earth’s inevitable doomsday.

Evil Genius 2: World Domination won’t sway far from the formula. You are still tasked with building your evil lair, packing it with traps and henchmen. And yes, all that wicked plotting has returned. Of course, much of it is expanded upon. You can protect your base with special henchmen, such as the Sushi Chef. Honestly, I don’t really want to know what he does. There are also new ways to stop intruders, such as using something called a Venus Spy-Trap. I do have a good idea what that’s all about. 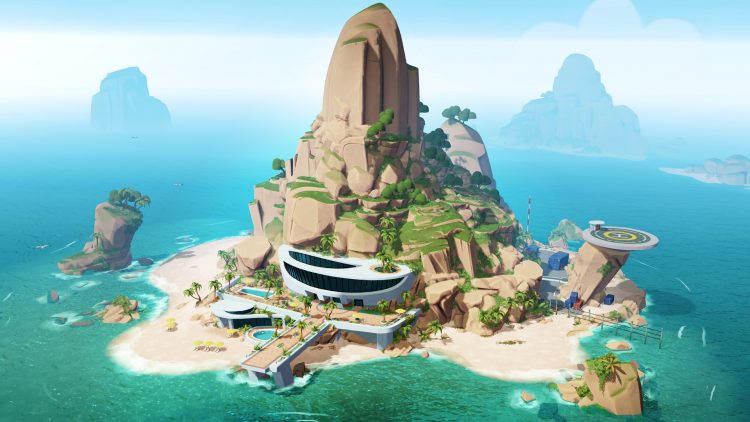 Evil Genius 2 will include three island locations for your lair, and each includes multiple layers.

Naturally, the game won’t just stick to the same beats as its predecessor. Rebellion is promising to deliver even more information leading up to Evil Genius 2‘s March release date. We also spoke with Richard Edwards, the game’s lead designer, in October. Edwards was keen on explaining why Rebellion wanted to do a sequel, even after so much time has passed, instead of just making another reboot.

“We wanted to ensure that this was a full-fledged sequel,” said Edwards in our hands-on preview/interview. “We don’t want to consign Evil Genius 1 to an archive somewhere. We want to make sure that we’re paying due homage to it.”

Evil Genius 2: World Domination will release for PC on March 30.