Evil West is here to bring vampires to their knees, but not your rig, most likely, as the game has a strong PC version. Much like Shadow Warrior 3, the game runs on Unreal Engine 4 and is quite gorgeous. Despite that, it’s also very well optimized. While playing, I had a fairly constant 120 fps, dipping only when there were a lot of enemies onscreen. But I’m honestly impressed with how well the game runs. Flying Wild Hog is excellent when it comes to optimization, even though its games look fantastic.

I did have a couple of bugs, though. On two occasions, Jesse got stuck after opening chests and I had to restart the checkpoint. At one point, an enemy that was knocked out of bounds became repositioned outside the combat arena and was incapable of attacking me.

Other than that, I didn’t have a single crash or any other major issue. That being said, sometimes I feel like the enemies would stand still a little too long — not that Evil West is easy. The game will still eat your lunch. Evil West is a good example of how to get a lot out of the engine without most of the issues that plague unskilled attempts. Let’s look at the menus, shall we? 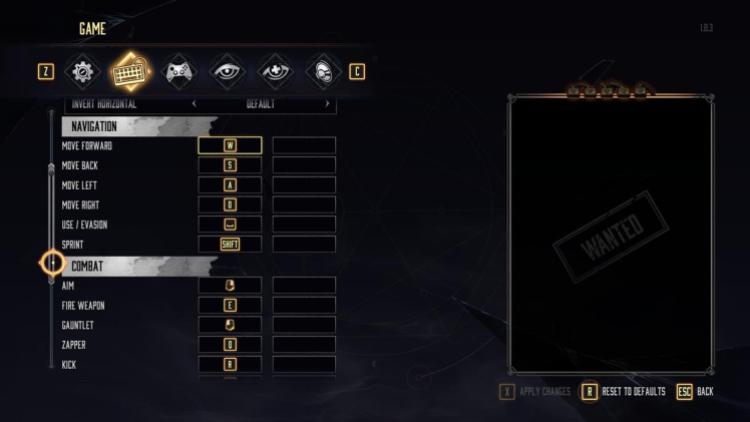 You can fully rebind mouse and keyboard buttons and the mouse can be used to interact with everything in the menus. On the other hand, controller buttons mostly can’t be freely set. You can switch a few things around, but you won’t be able to customize, which was an odd choice. 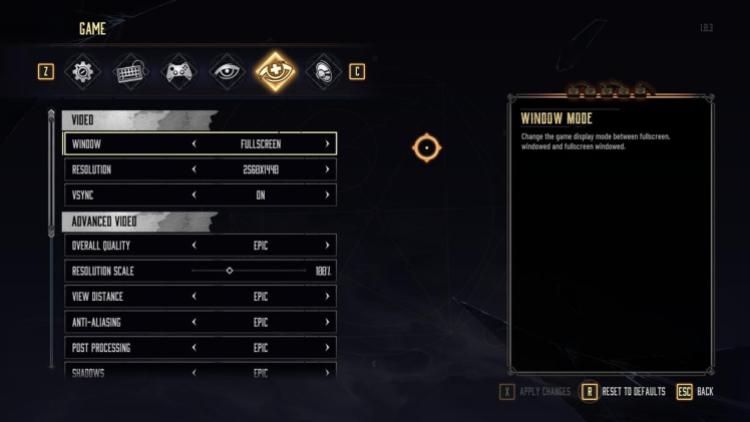 The game comes with fullscreen, borderless, and windowed options. Even with everything set to Epic, the game ran mostly flawlessly for me. It doesn’t say what kind of anti-aliasing it uses. 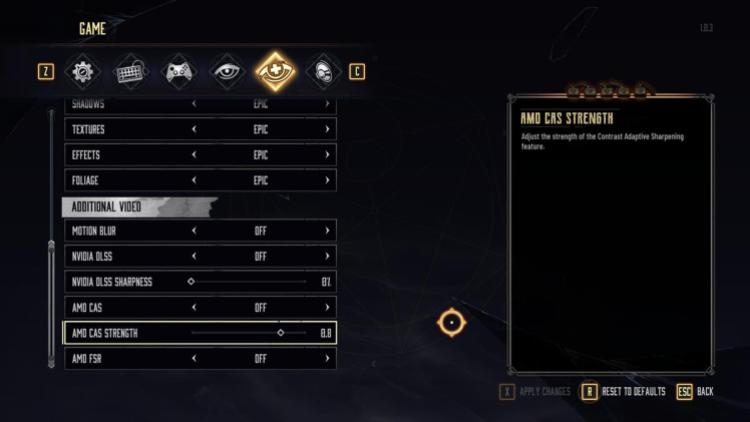 You can turn off motion blur, and DLSS, CAS, and FSR are all present and accounted for. Strangely, there’s no ray tracing and no HDR, which is weird for a game such as Evil West. At least you can increase or decrease the foliage. 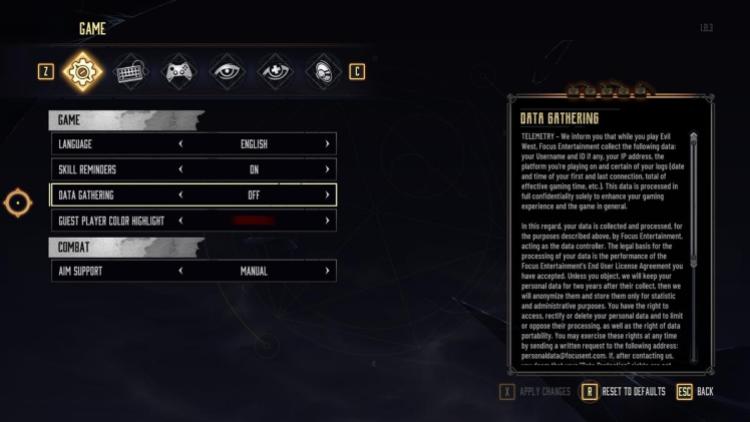 Oh look, it’s another game that wants to harvest data. You can completely turn it off, though. At least, I hope you can. It’s better than having a mandatory “limited” setting, though.

Evil West has an undoubtedly good PC version, despite a few bugs, a lack of ray tracing and HDR, and no way to rebind gamepad controls. But it’s so well optimized that it’s hard to be too mad about those, although I’m sure some will be. It’s the internet, after all. Everybody’s always mad about everything because that’s how humans are. It’s no wonder the vampires in this game want to destroy us so badly.

By Andrew Farrell11 mins ago
Reviews