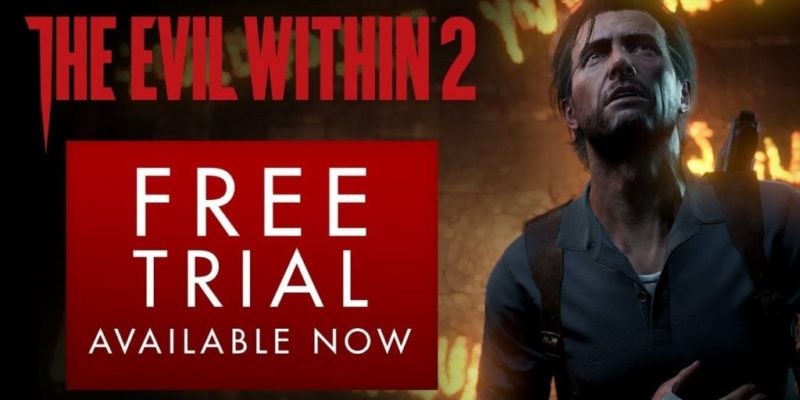 In traditional Bethesda style, The Evil Within 2 now has a post-release PC demo. You can find it on Steam in the usual spot for a ‘download demo’ button. The game is also half price at the moment ($30), but only until 10am PST on Saturday.

The announcement is a bit vague about how much of the game is actually in the demo. It says you can play through “the terrifying opening chapters,” and mentions that you’ll get to see the open streets of Union. You also get “full access” to protagonist Sebastian’s customisation options, so you’ll be progressing far enough to open that stuff up at least.

Any progress you do make in The Evil Within 2 demo can transfer over to the full game if you opt to buy it. Here’s what Tim thought of the game in the PC Invasion review. The trailer below doesn’t have any specific demo information in it, it’s just an overview of the game in general.