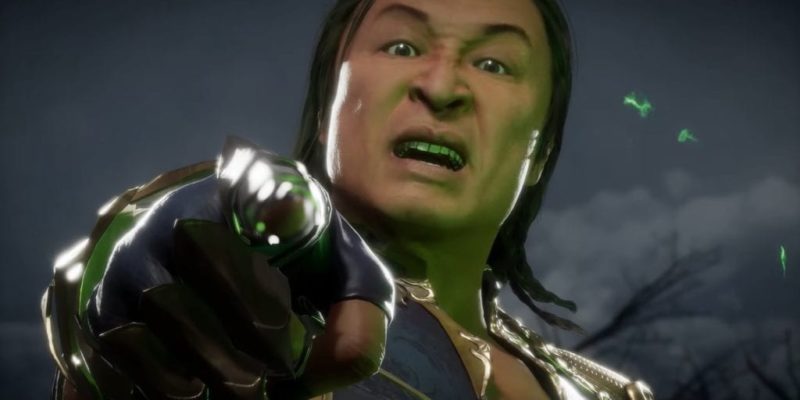 Registration for the world’s biggest fighting game tournament, EVO 2019, has ended, with an impressive turnout for Smash Ultimate. Many of the top fighting games that have had a major presence during the show the past few years have dropped — some quite significantly. This will be the biggest showing for the Mortal Kombat series, however, aping its predecessors in total participants. But even with the increase of more numbers for the newest in NetherRealm’s flagship series, the recently released Samurai Shodown has surpassed it in a surprise showing of support.

The final numbers were revealed by EVO president Joey Cuellar via Twitter last night. Smash Ultimate, erm, smashed its competition, bringing in 3,492 participants. It eclipses EVO’s poster fighting game franchise Street Fighter, with the fifth incarnation bringing in only 1,929 participants. Of course, this is likely due to the fact that Ultimate will be the only Smash game at EVO this year. The organization dropped Melee from the roster after being showcased for many years.

The number is an impressive drop compared to last year. According to Shoryuken, Street Fighter V: Arcade Edition had 2,484 people showing up to throw hands at EVO last year. But it isn’t the only one. BlazBlue: Cross Tag Battle has lost around half its players, from 1,178 last year to 640. DragonBall FighterZ has also been humbled somewhat, going from the top of the list at 2,575 2018, to seventh place at 1,191. 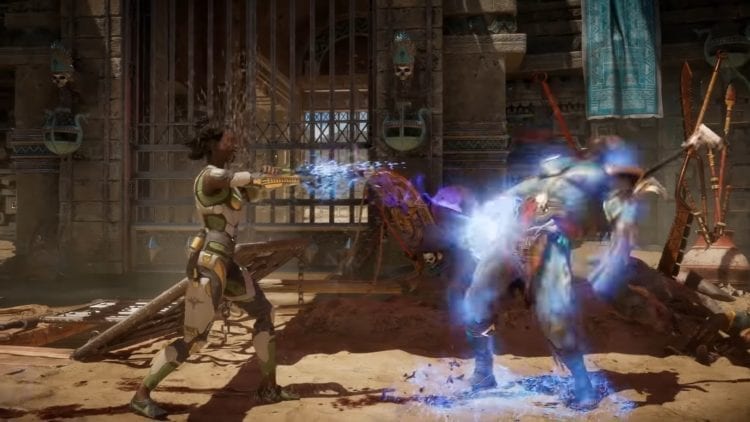 The numbers have never looked better for Mortal Kombat at EVO.

You will be next

Mortal Kombat 11, on the other hand is doing very well. It will see the most amount of participants for a NetherRealm game at EVO to date, bringing in 1,567 fighters. To compare, Mortal Kombat XL hit a peak of 713 in 2016, while Injustice 2 only attracted 883 in 2017. Mortal Kombat 11 has been referred to as the best fighting game NetherRealm has produced (we certainly liked it), so the popularity jump doesn’t come as a huge surprise.

Samurai Shodown is barely a month old, but it’s already a major contender at EVO. While the game has yet to have a PC release, a lot of players have signed up to participate in the upcoming tournament. Samurai Shodown will have 1,719 participants, which knocks Mortal Kombat 11 down to the fifth spot on the list.

Whether or not it will stay in that position in the approaching  years is anyone’s guess. It all depends on whether developer SNK can match with NetherRealm’s commitment toward keeping Mortal Kombat 11 fresh with new content. Bringing it to PC would be nice, though.

Here is the entire list of registration numbers for EVO 2019:

EVO 2019 runs from August 2 to August 4. If you can’t make it to the show in Mandalay Bay at Las Vegas, it will be broadcast across multiple channels at Twitch.

Borderlands 3 will have cross-play, but not at launch