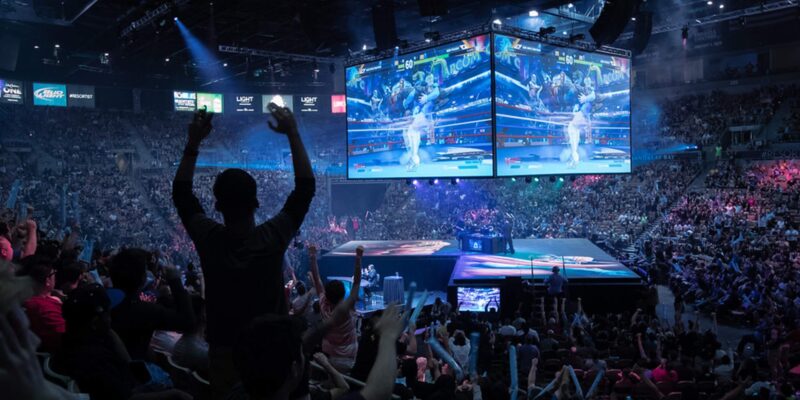 Fighting game fans have felt eager to return to in-person fighting game tournaments ever since the COVID-19 pandemic started, and for good reason. Many fighting games still do not support robust rollback netcode, which means that those titles, more often than not, start to stutter and lag when played online. This evidently makes current online fighting game tournaments less than ideal. But for a time, fans had hope that the planned Evo 2021 Showcase event in Las Vegas would mark a grand return to in-person fighting game events. Unfortunately, the organizers just announced that they canceled the Evo 2021 Showcase, so fighting game players will have to wait at least a bit longer before their hopes become reality.

The event organizers informed players of the cancelation through a statement on the official Evo Twitter page. According to the statement, this “tough decision” resulted from “the continuing complications of COVID-19 and the spread of the Delta Variant,” as one would expect. The organizers expressed disappointment over the cancelation, which partially stems from the fact that “the players invited to participate in the Evo 2021 Showcase represent many of the best fighters in the world.” Evo’s team will reach out to “each player individually to recognize their efforts,” and the team plans to “continue to work towards the return of the big, live events that [fans] expect.”

The organizers rightfully prioritized the safety of attendees when they canceled the Evo 2021 Showcase. Obviously, that does not stop fans from feeling disappointed by the announcement. Fans do have reason to feel optimistic, however, as the organizers plan to hold next year’s main Evo event in person. Having said that, the unpredictable nature of COVID-19 and the possibility of new variants in the future means that only time will tell if the organizers can afford to hold an in-person event by then. 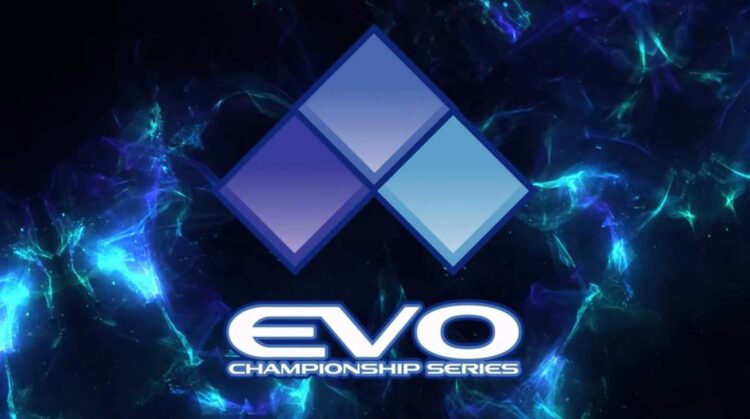