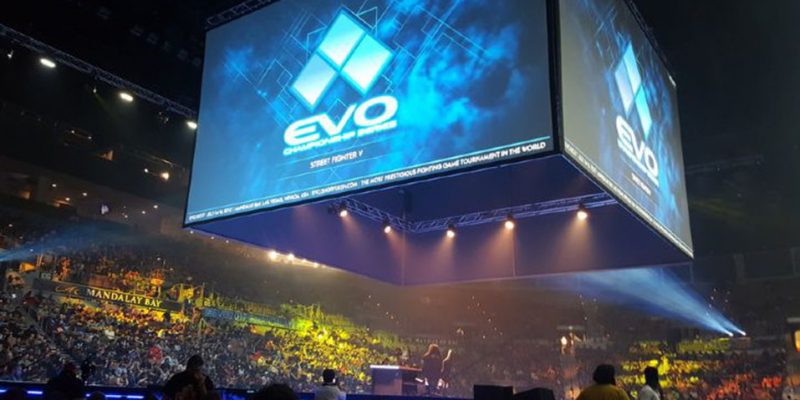 It has been a very tumultuous time recently for EVO, aka the Evolution Championship Series. For years it was the biggest fighting game event in the world. It was often referred to as the “Super Bowl of fighting games,” where the world’s best would compete for the championship in their respective games. Now, after issues surrounding COVID and controversy, the EVO 2021 Tournament of Champions was announced and will take place this November.

Last year, one of the co-founders of EVO, Joey ‘Mr Wizard’ Cuellar, faced multiple accusations of sexual misconduct. Said allegations involved individuals who were minors at the time. Cuellar was forced to step down from the company, and it remained fully in the hands of the event’s original founders, the Cannon brothers. Tony and Tom Cannon are also the inventors of GGPO, one of the pioneering systems of rollback netcode. They are currently working with Riot Games on its upcoming League of Legends fighting game, currently just called Project L.

Many assumed that EVO wouldn’t last, or at the very least be completely rebranded. Then Sony stepped in and outright purchased EVO. With a new corporate sponsor, the event lived on and held multiple online tournaments during the pandemic. Which leads us to today, and the announcement of the EVO 2021 Tournament of Champions. 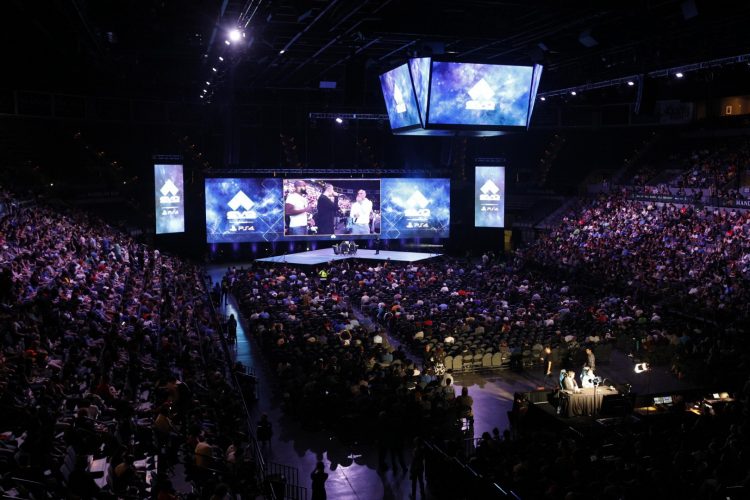 At the UFC APEX in Las Vegas, from November 27 to 28, the top players from each regional tournament for the featured Evo 2021 Online games will come together to battle it out. This is an exclusive, invite-only event that will adhere to all COVID safety protocols. The prize pool totals $125,000 USD, with $25,000 USD per game. There will be five games featured: Guilty Gear Strive, Mortal Kombat 11 Ultimate, Skullgirls 2nd Encore, Street Fighter V: Champion Edition, and Tekken 7.

Each game will have two players from each of the participating regions, including North America, Europe, Latin America, and Asia. The entire event will stream live on EVO’s Twitch channel. If you want to compete in any of the EVO Online events yourself, you don’t have much time left. Registration closes at 2:59 PM ET on July 16. You can sign up here if you’re looking to test your mettle. After over a year of so few offline events, it will be great to see the best of the best duke it out on the big stage once again.

Cross-play open beta for Splitgate has arrived on PC