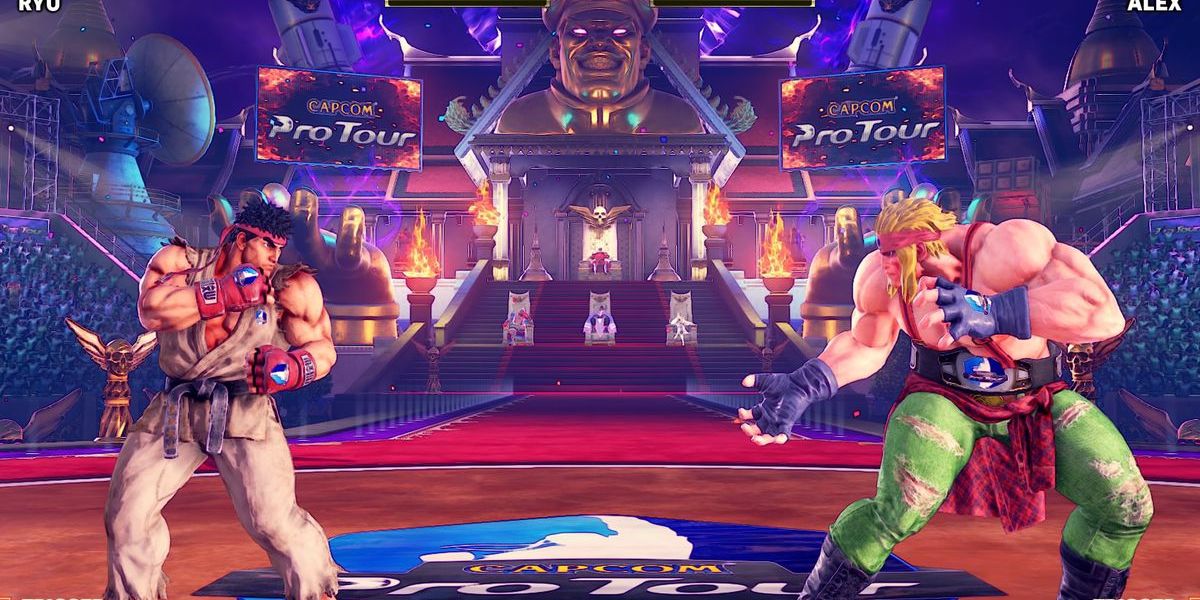 The past year and a half have been rough for fans of esports. With the ongoing pandemic, in-person events obviously couldn’t be held safely. While this didn’t affect games that were played mostly online anyway, like League of Legends, fighting games were among the hardest hit. Games in the genre are only just now starting to more widely adopt rollback netcode, but it’s still a struggle for many fighters to be played competitively online. It will most likely make a lot of people happy to hear that EVO 2022 will be an in-person event, returning to Las Vegas, Nevada.

We don’t know much about the event yet. What has been confirmed, however, is that the show will take place over the weekend of August 5, 2022, and be held once more in Vegas. Interestingly, it was not said if EVO 2022 will return to the Mandalay Bay Resort and Casino, which had housed EVO for several years. Before this, EVO bounced around between several different venues on the Vegas strip, which made it a logistical nightmare. The Mandalay Bay was a great venue for EVO, so hopefully it can return there.

The list of  games that will be hosted at the event is still, of course, not certain yet. It would be a safe bet to assume that games like Guilty Gear Strive, Street Fighter V, Tekken 7, and Dragon Ball FighterZ will return. Whether newer titles will be included, like The King of Fighters XV, will depend on release dates. For games with delay-based netcode like the aforementioned Dragon Ball FighterZ, as well as other titles like Samurai Shodown, it will be great to see these communities compete at their maximum potential again.

Digital hands will be thrown this time next year

EVO Online concluded over this past weekend with a fair share of issues. Many didn’t even know it was being held, and connectivity and netcode problems caused some players to make it to Top 8 of their bracket purely by disqualifications. The Grand Finals for Melty Blood, for example, were played with 10 frames of delay (like it was under water).

Needless to say, things could have gone better. Some of the highlights though included Florida native, and expert Nagoriyuki player, Hotashi, taking down the clear favorite for the Guilty Gear Strive NA bracket, Sonic Fox. It’s also no surprise that this is one of the few games hosted that has rollback netcode.

The Delta variant is still bringing a lot of uncertainty to events being held in the fall and winter, like CEO. But an announcement like this does bring some hope for the future, and imagine a time in which things can finally start going back to normal. You can check out the official announcement for EVO 2022 on its official website.