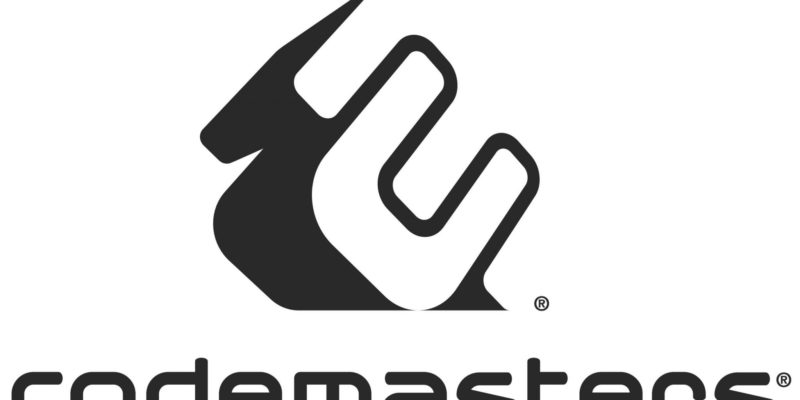 Last month Sony decided to close Evolution Studios, creators of Driveclub and Motorstorm, and today they have joined forces with racing specialists Codemasters.

Codemasters excel at racing games making and Evolution is a perfect fit to join their studios. Former VP of Evolution Studios Mick Hocking takes a new position of VP Product Development at Codemasters and is now in charge of overseeing all of the company’s studios including Evolution. Mick Hocking added:

“I’m delighted to be joining Codemasters at such an exciting time in the company’s growth. We have a shared passion for racing, a desire to innovate and a determination to create the best racing games and build the biggest racing community in the market. I’m very much looking forward to working with so many of the world’s greatest racing developers, on new IP as well as exciting franchises including DiRT, GRID, Micro Machines and the Formula One games.”

The Evolution team will now start working on a  brand new racing IP according to Codemasters’ CEO Frank Sagnier.

“The success of F1 2015 and DiRT Rally over the last 12 months has re-positioned the company for growth.  The addition of the Evolution team to our studio group will allow us to scale our business and strengthen our leadership as the world’s premier racing game developer.  I’m thrilled to have Mick Hocking join Codemasters as VP of Product Development. His experience in building AAA IP and leading great teams made him a natural choice to head the development of all of our products. I am equally thrilled to welcome his talented team to the Codemasters family and I look forward to the great games and brand new IP we will develop together.”