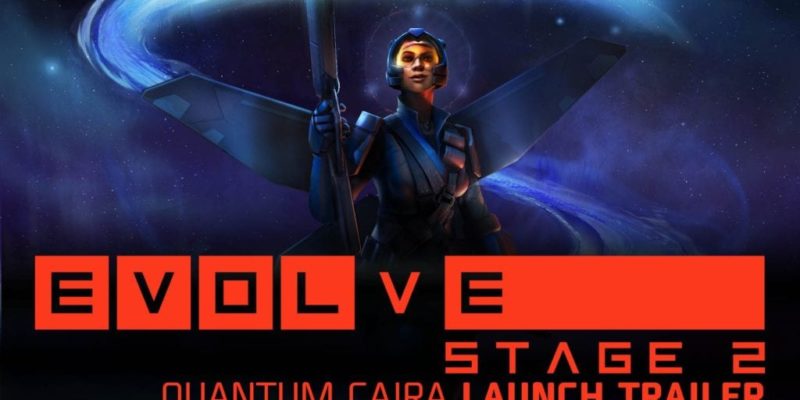 Evolve Stage 2 (the re-launched free to play version of Evolve, if you need the reminder) is embarking on a five week long series of updates dubbed ‘Shear Madness’. There’ll be one addition per week, with this week’s offering being a new version of medic Caira called Quantum Caira.

Across the next five weeks, expect “three more Character Adaptations, three new Map Variants … a brand new Co-op game mode, and a veritable 3-meat feast of community requested features and quality of life improvements”. Based on the images shown at this page, the new co-op mode will be part of next week’s offerings.

As well as Quantum Caira, this latest Evolve update promises a new ‘try before you buy’ system, allowing players to test hunters, monsters, skins and perks (before popping down Silver Keys for them) in the game’s training mode. Said training mode also has some new ‘advanced’ hunter training. In addition, Turtle Rock say this update should show the “first steps towards improving widespread community issues on matchmaking and leavers”.

Quantum Caira herself will have the following abilities. You can see a video featuring her, below.

Sniper Ghost Warrior 3 gets a new trailer and release date