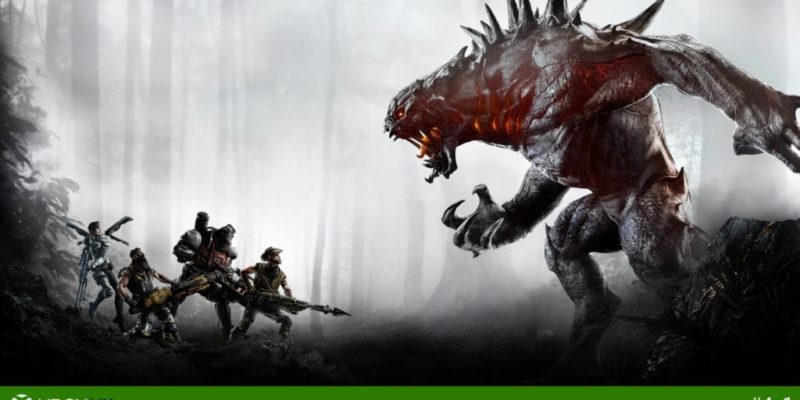 To the delight of anybody who finds low FOV settings in PC games a recipe for motion sickness and headaches, Evolve’s default view can be tweaked. I found this fix in a collection of tweaks compiled by a user named ‘Bossy’ over on the Steam forums, but I reading around it seems to have been knocking about since the beta.

Here’s how you go about changing the default Evolve FOV on PC.

Step 1). Find wherever Steam has put your Evolve folder, at [Steam location on your PC]steamappscommonEvolveGameGame

Step 3). Open up your new autoexec.cfg with wordpad (or similar) and add the following lines:

The FOV for the hunters is probably the most pressing one, as that’s always in first person. For the monster, I don’t personally find the default setting too bad. [Edit] Apparently that’s because the default for the monster is 90. Makes sense.

As an example of how that will change things, here are a pair of shots from roughly the same location on the MedLab map. The first is the default 60 view, the second is with FOV tweaked to 90. Unfortunately, this fix doesn’t alter the utterly gigantic gun model sizes. 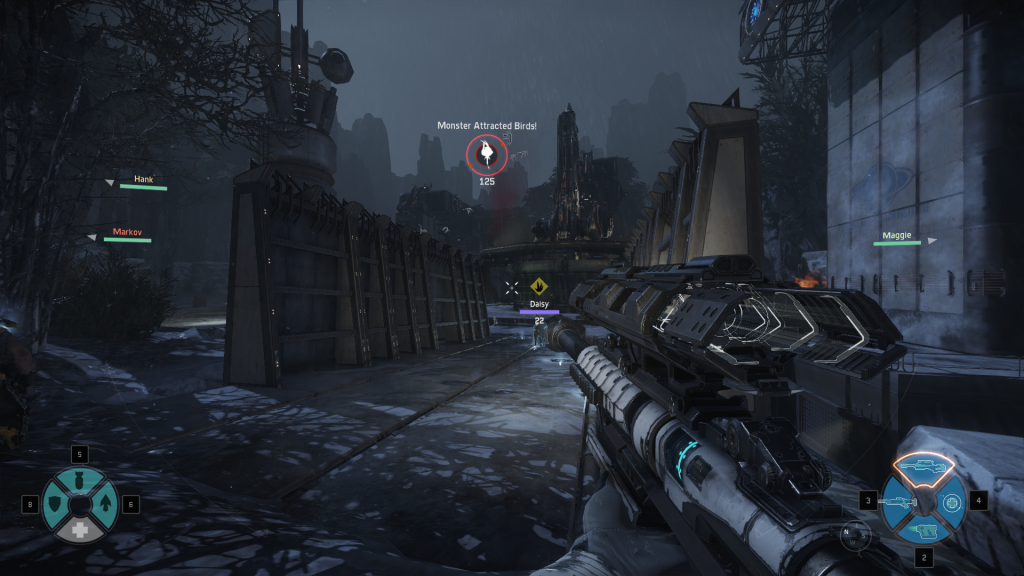 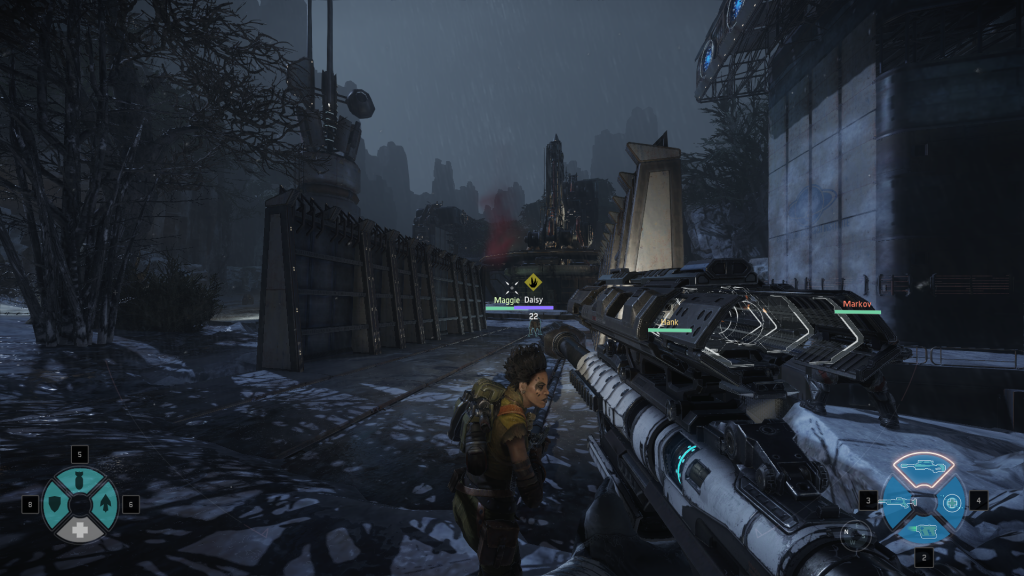