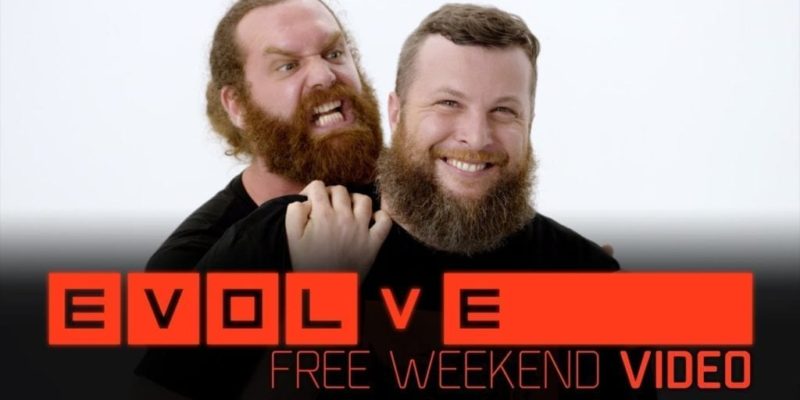 Have you been wanting to try Evolve? Were you unsure about it after hearing about all the DLC for the game, of which there seems to be a fair bit, which has pushed you away from even trying the base game? Well fear not, because Evolve will be free-to-play this coming weekend. If you’re uncertain as to what Evolve is exactly, a nice video has been prepared for everybody so that you know what exactly you’re getting into.

PC gamers are relatively used to the idea of free weekends, as Steam users have seen them more than a few times for all kinds of games.

What’s slightly different here is that they aren’t just making the main game free to try to entice you into buying the DLC. Instead, they’re letting you try it all. Starting on 12:00PM PDT (GMT -7) on September 3rd and lasting until 10:00AM PDT on September 7th, you’ll be able to download and play Evolve.

Playable characters from Evolve Hunting Season 1 and the playable Behemoth Monster will be available for free for 24 hours to all players starting at 12:01 AM PDT on September 4.

Playable characters from Evolve Hunting Season 2 will be available for 24 hours starting 12:01AM PDT on September 5th.

I bet you thought that would be it, but there is one more thing for all players that doesn’t come with any kind of time limit. They will be making the Meteor Goliath available for all players permanently, completely for free on September 3rd, the day the free weekend begins.

See all the details about the Meteor Goliath at the announcement page linked above. If you’re interested, get playing this weekend.

Act of Aggression gets ready for launch with explosive trailer