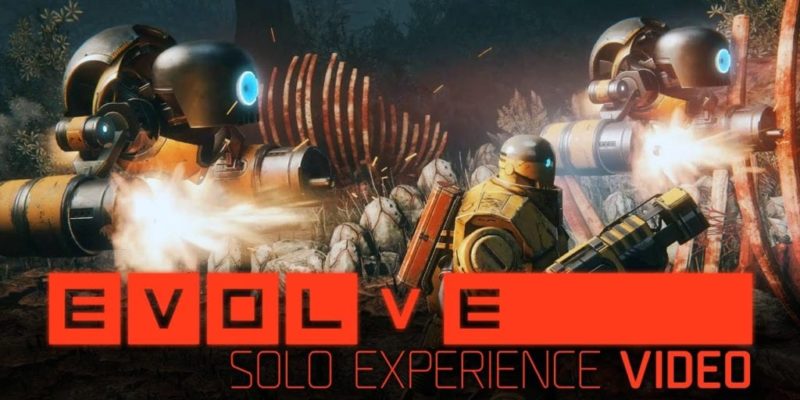 Yesterday Turtle Rock moved Evolve over to a free to play model following a massive decline in player numbers and it looks like it’s worked.

Prior to going free to play at 6PM yesterday, the players numbers were as low as 160 players which almost makes it completely pointless having it online. SOmethjing had to be done and the obvious move to salvage the situation was to move to free to play.

When a game is on its way out, free to play is likely the best move. Evolve was criticised heavily for its complicated, and frankly stupid, DLC system which was acknowledged by Turtle Rock yesterday in their announcement where they called it a “DLC shitstorm”. This was one of the main reasons players moved away from the game. It’s not bad a bad game by any means, it did manage a 6/10 here in PC Invasion.

There appears to be life still left in Evolve but we’ll see how those numbers are looking next week. If they manage to stay up then Turtle Rock will know they’ve made the right decision.

Starbound will be released on 22 July, leaving Early Access