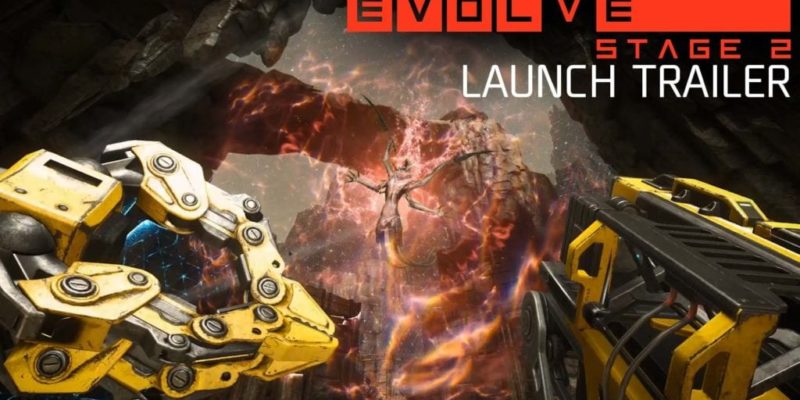 Last night Turtle Rock revealed that Evolve was going free to play later this afternoon and posted a lengthy explanation of their plans.

The game has not performed for Turtle Rock who cite issues such as the “DLC shitstorm” as being a real problem for the game as it “washed away people’s enthusiasm”.

The beta test for the new free to play version, which has received numerous changes and upgrades, will be going live soon and ahead of that there’s a new trailer. It might be worth another look to see Turtle Rock has managed to salvage the game.